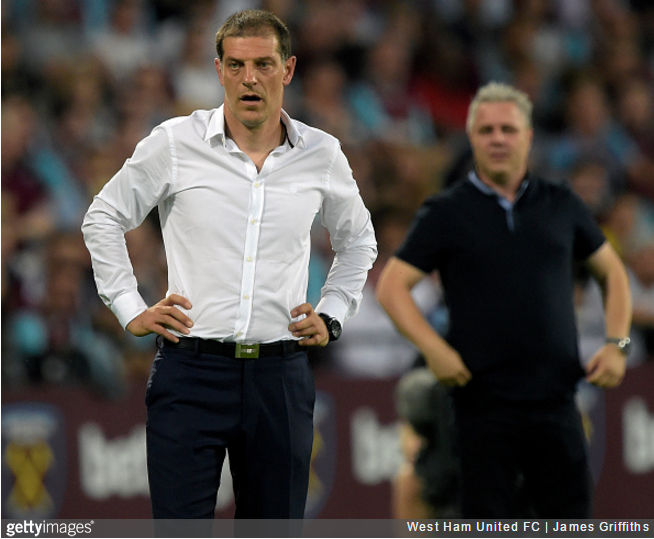 West Ham went bumbling out of the Europa League last night after being ousted by Romanian side Astra Giurgiu at the final qualifying stage for the second year running.

In a bizarre Groundhog Day-type scenario, Astra – who are fourth-bottom of the league, mired in financial woes, destitute, manager-less and have an owner currently serving jail time – beat the Hammers 1-0 at the Olympic Stadium to take the tie 2-1 on aggregate.

Sadly, just to crush a fistful of coarse sea salt into the West Ham wound, it was later found that the Premier League side had sought to tempt fate by flogging t-shirts instructing fans to ‘prepare for a European tour’ on their online store for several weeks.

The ominous shirts are still on sale as of this morning, though they have been reduced from £20 to £15… 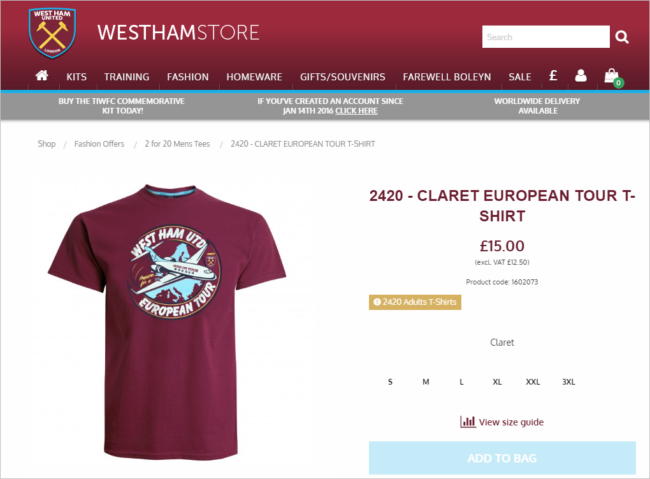 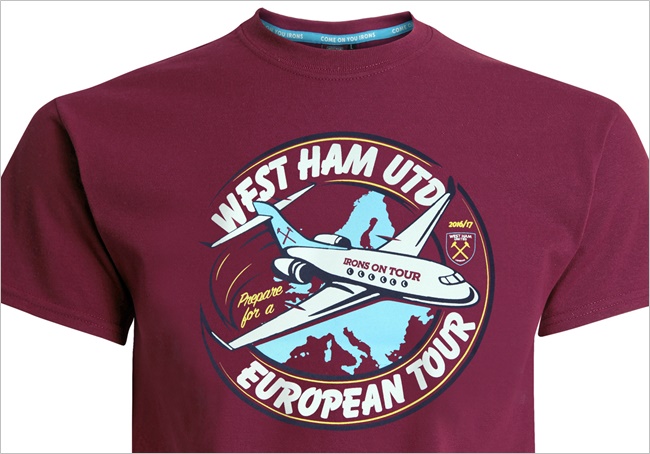 What a bargain. Come and get them while they’re stone cold.