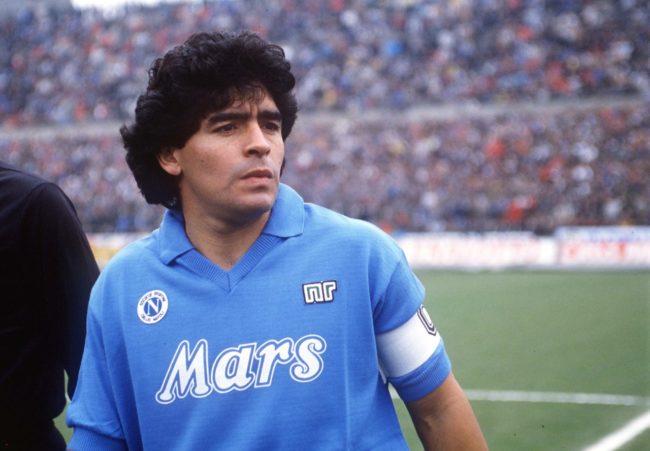 If only all football/chocolate tie-in were so cool, eh?

In what is perhaps the most tenuous tie-in we’ve ever attempted here on Pies, here’s XI photos of football’s great and good getting stuck into various chocolatey treats.

After all, what better way to mark ‘International Chocolate Day’ than revisiting that time Jerzy Dudek painted an Easter egg? 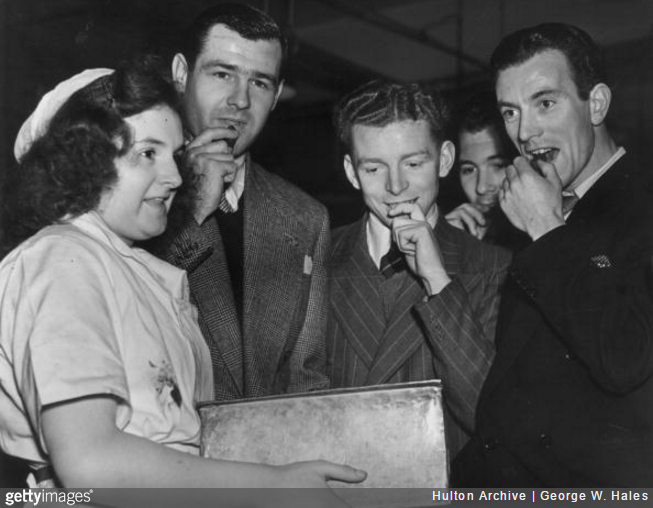 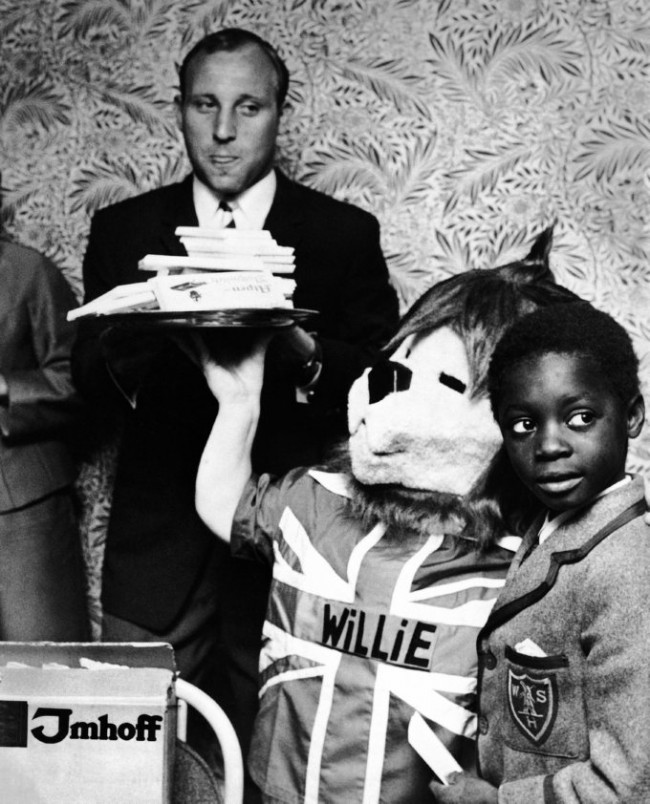 With a little help from World Cup Willie, Uwe Seeler hands out bars of German chocolate to orphaned children at a hotel in England, 1966 (AP Photo)

A life-sized sculpture of Lionel Messi (made from 115kg of chocolate) is put on display in a pastry shop in the Catalan town of Lleida, 2010 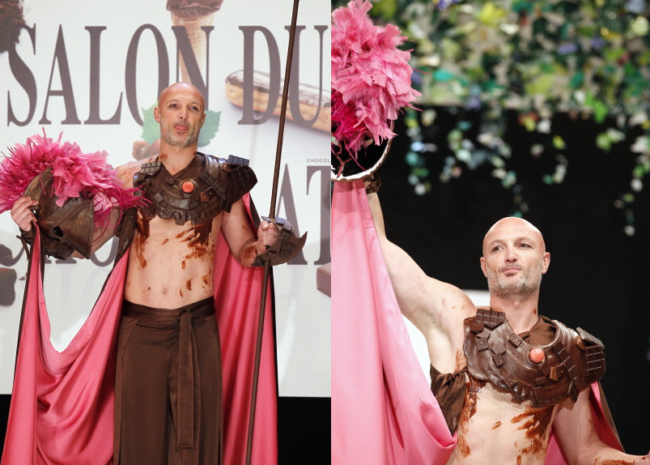 Frank Lebeouf poses in a gladiator costume made from chocolate at the opening of a ‘confectionery fair’ in Paris, 2010 (Photo: Francois Guillot/Getty Images) 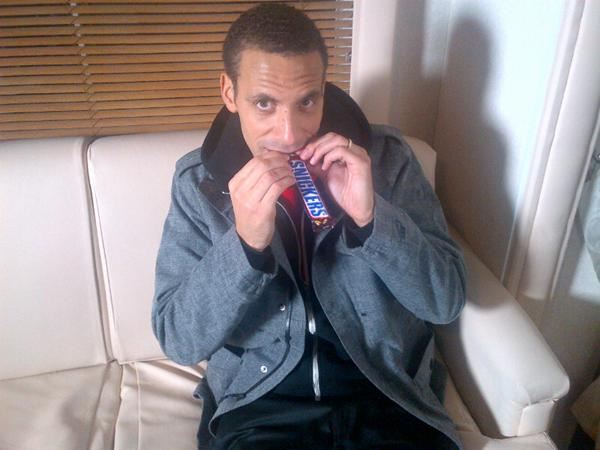 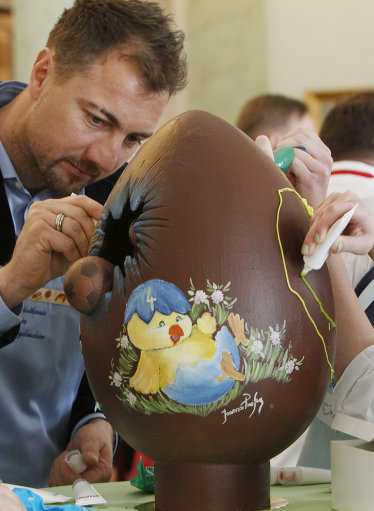 PSG coach Laurent Blanc manages his blood-sugar levels with a chocolate wafer biscuit ahead of his side’s Ligue 1 tie against Evian, 2013

Paderborn boss Andre Breitenreiter doles out free chocolate slabs to fans prior to a match against Wolfsburg, 2015

German Under-21 players chuck Kinder Eggs into the crowd after a European Championship qualifier against the Faroe Islands, 2016

The overall upshot being if you want free chocolate at a football match, Germany is obviously the place to be!