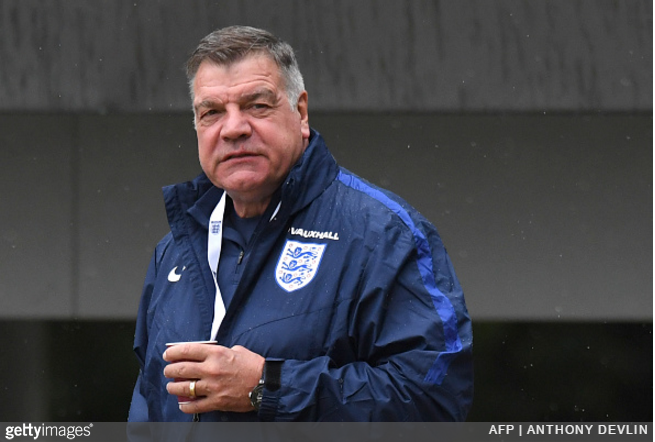 Due to recent occurrences, the FA have been forced to ditch 4,000 t-shirts they were planning to give away to England fans at Wembley.

Indeed, the FA were hoping to stage a grand “homecoming celebration” for Sam Allardyce’s first home game at Wembley against Malta next week, but have now shelved their plans for reasons we’re hoping are abundantly obvious.

As per The Sun, along with a giant terrace mosaic, the FA had a batch of t-shirts printed featuring an inspirational quote uttered by Allardyce during his first few days in the job.

According to our sources, the t-shirts were emblazoned with the following classic Big Sam-ism… 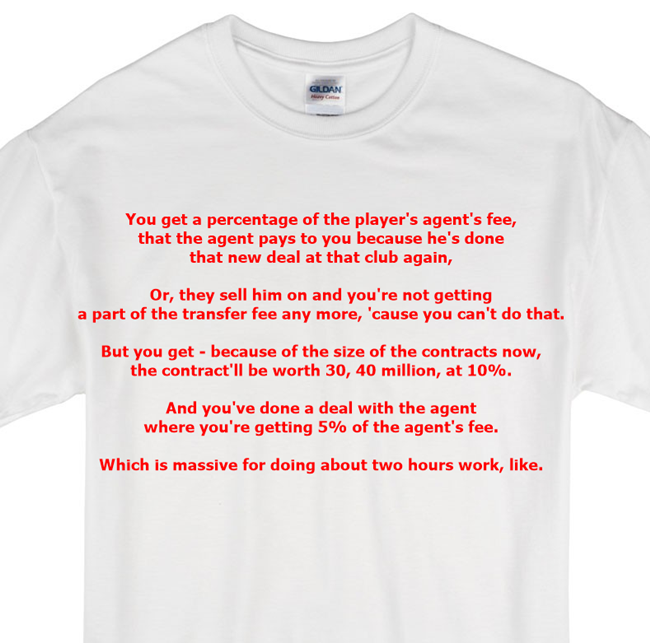 Anyway, the FA have since decided that it might not be appropriate to go ahead with the jamboree and have now pulled the plug entirely on the idea.