Ever wondered what it might look like when Facebook’s office football team square off against their Airbnb counterparts after work on a Thursday night?

Well, wonder no more compadres, for the good people at Graphic Untd have spent their recent weeks drafting up a series of fantasy kits for a whole raft of different apps. 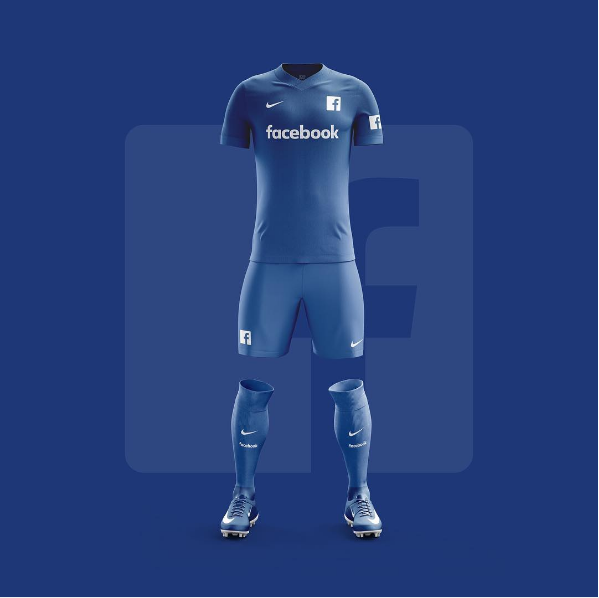 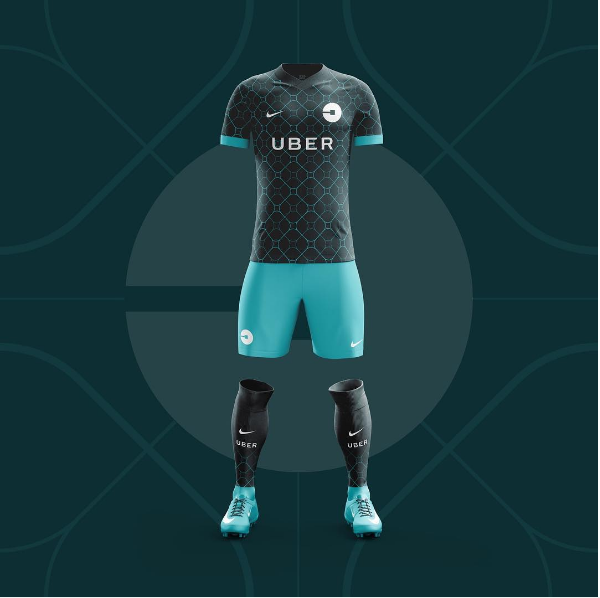 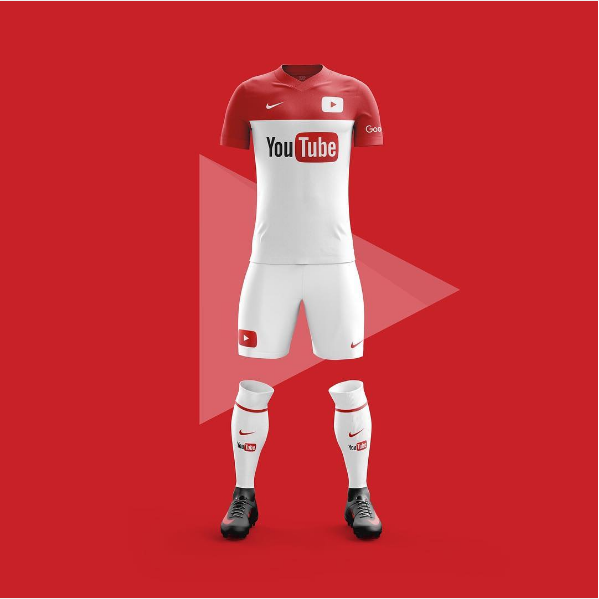 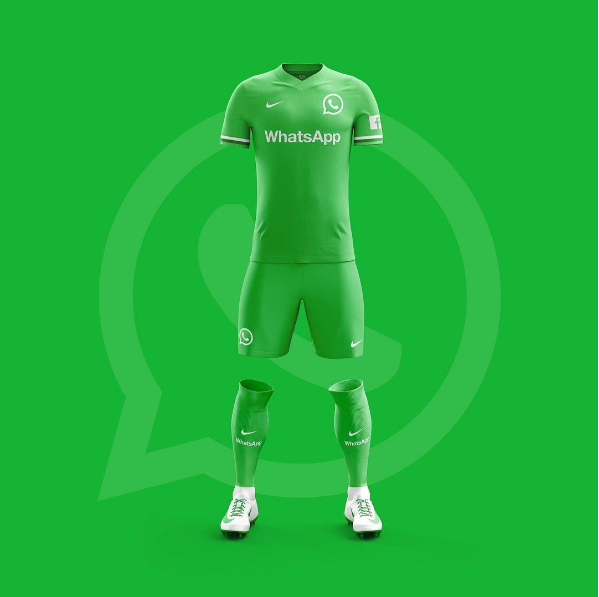 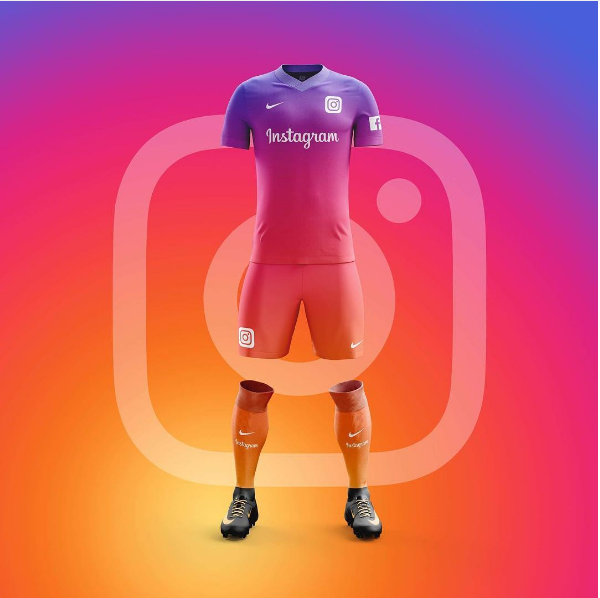 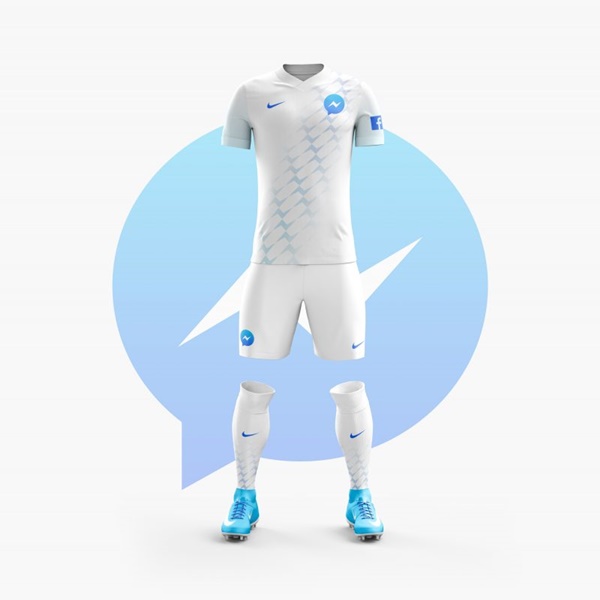 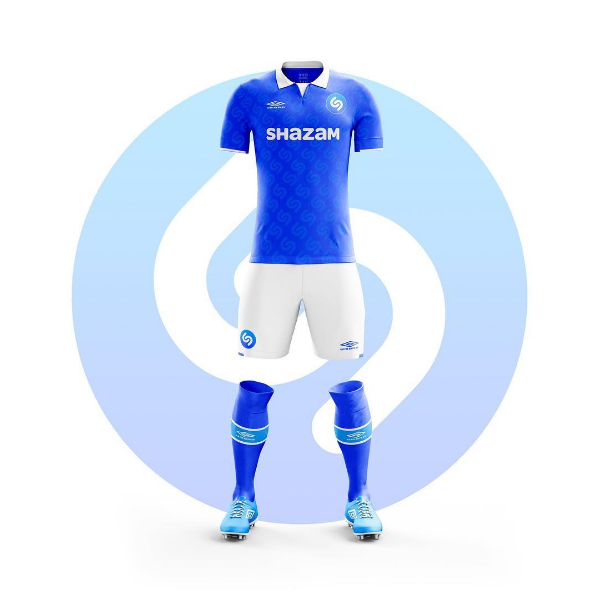 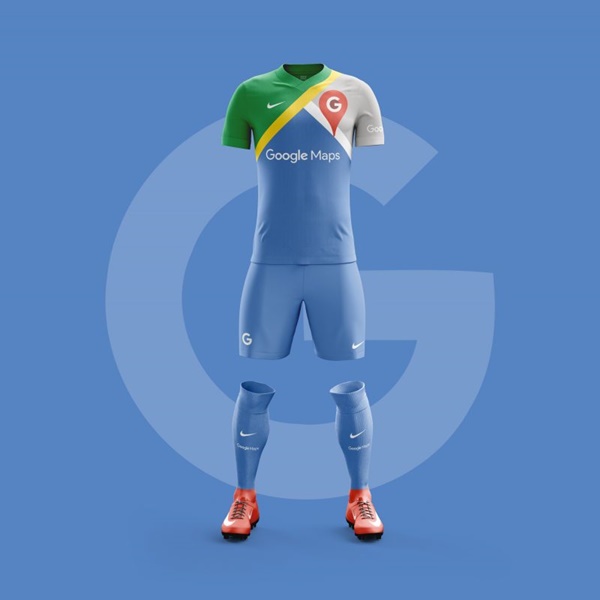 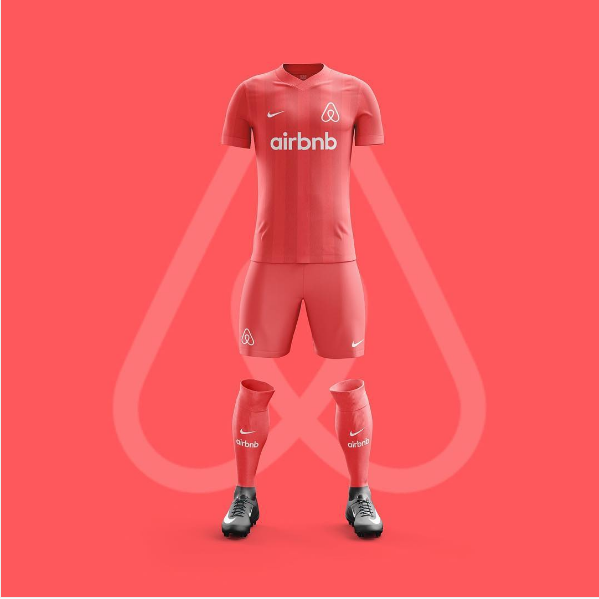 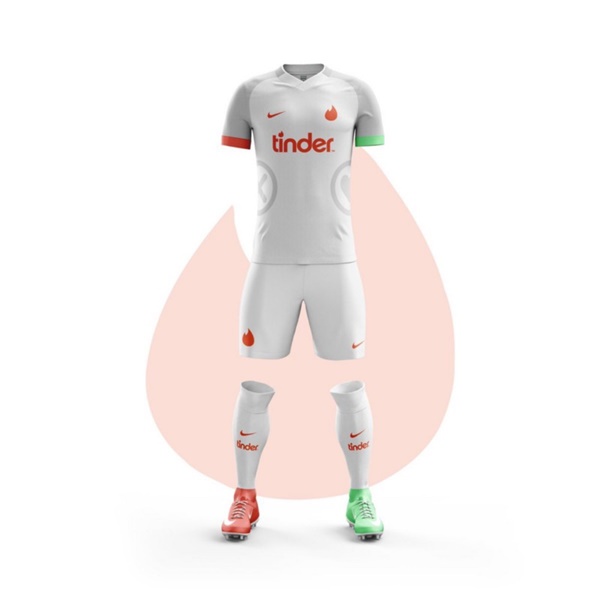 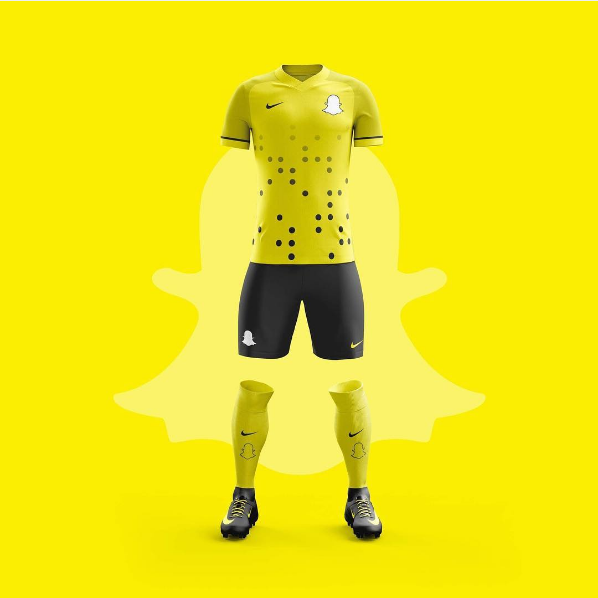 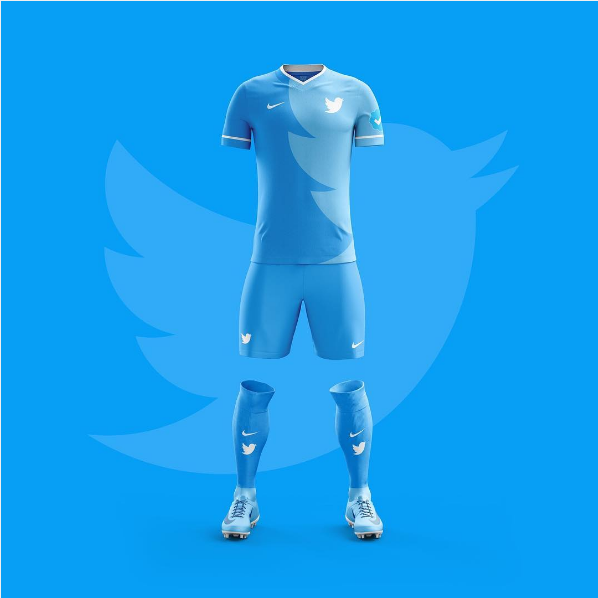 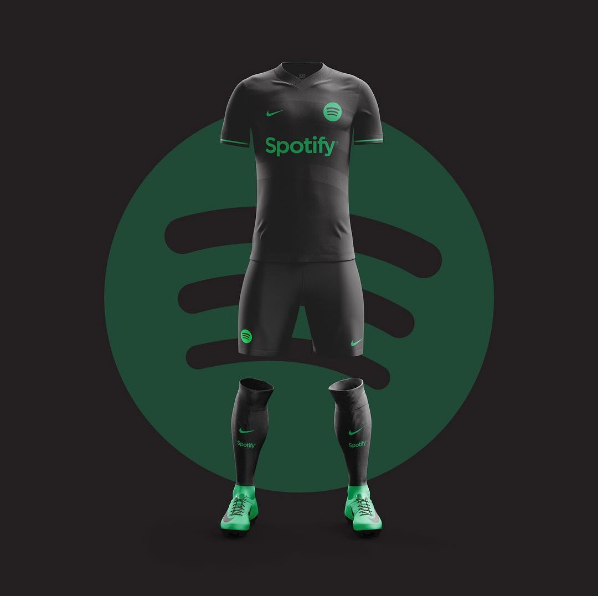 Granted, it’s not the first time this kind of thing has been done, but there are more than a few legitimately lovely football kits in there.

Honestly, we’d buy the heck out of that Shazam Forest jersey and be sorely tempted by the Uber shirt too.

There are more App kits to peruse over at Graphic Untd