In a bid to get bums on seats, newly-promoted Spanish second tier side CF Reus decided to get creative with their match promos.

Indeed, the Segunda Division side had their players recreate a series of famous album covers to help plug their fixtures throughout September and October.

While they’re not quite on the same level as Lewes FC, the results are still pretty darn good… 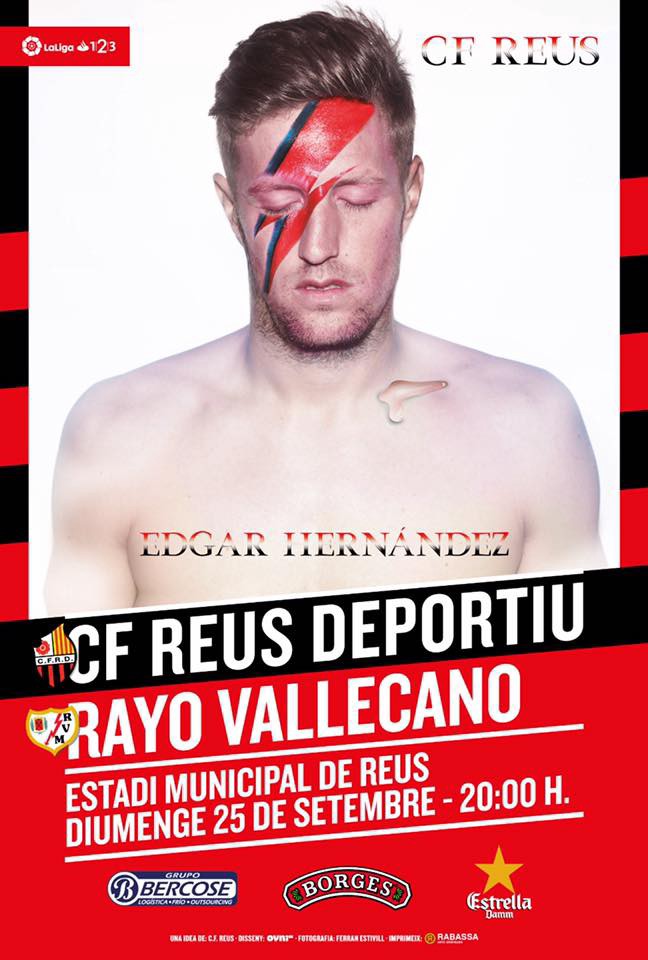 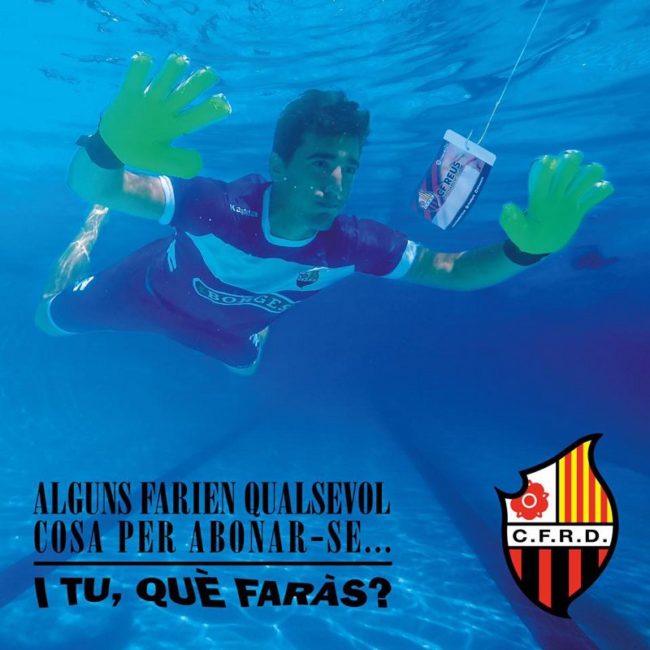 One Step Beyond – Madness 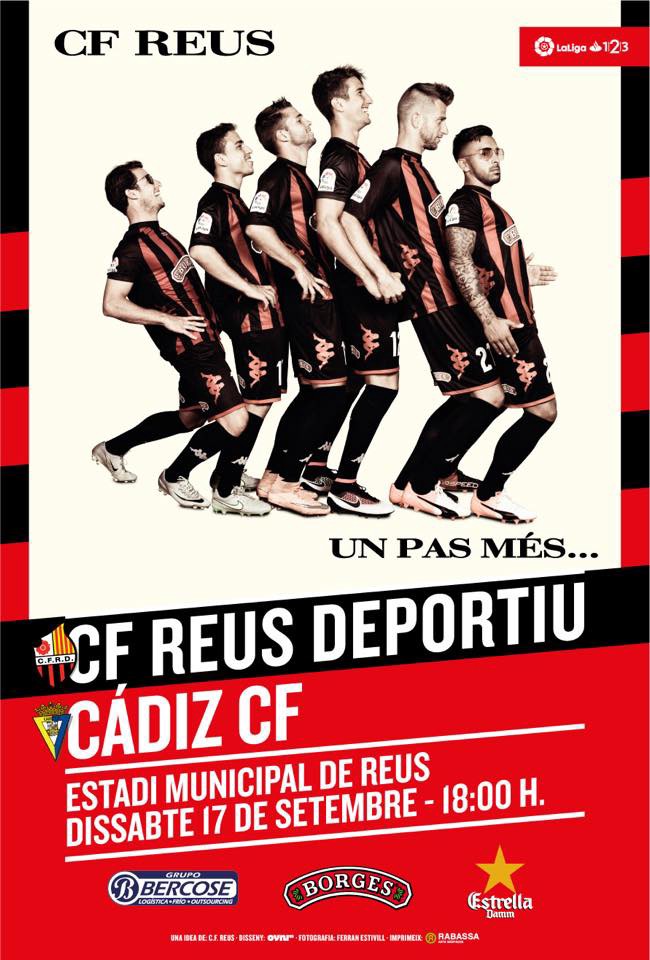 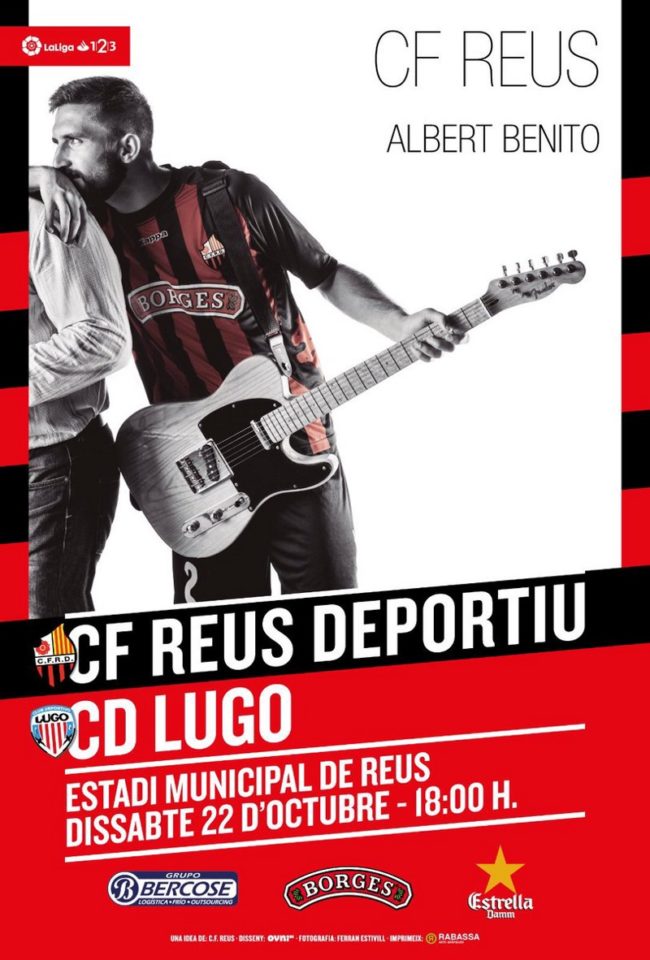 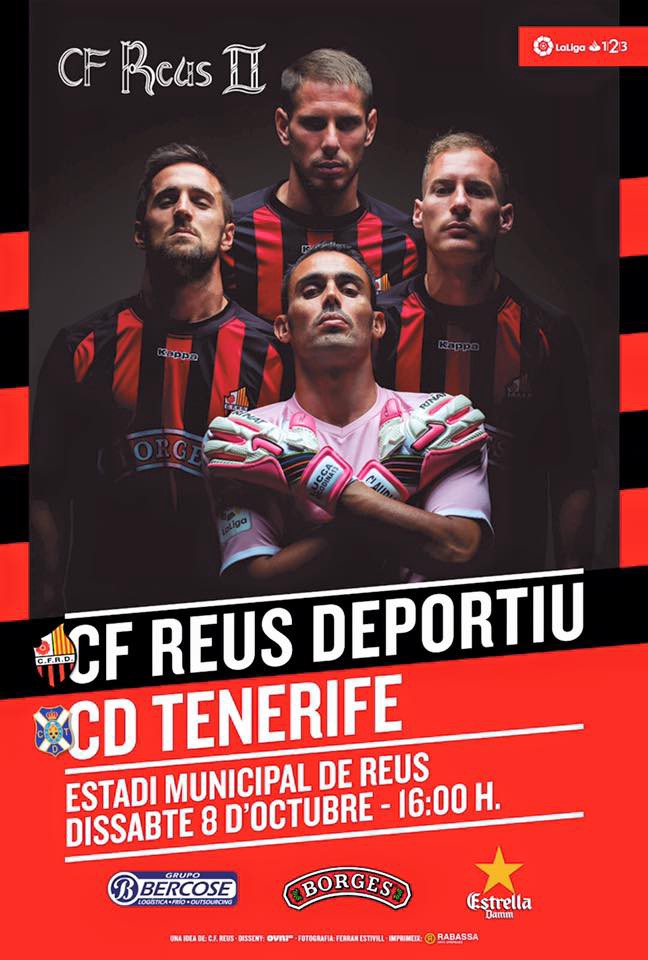 Excellent stuff, no? Nice to see a club putting a little original thought into their output.