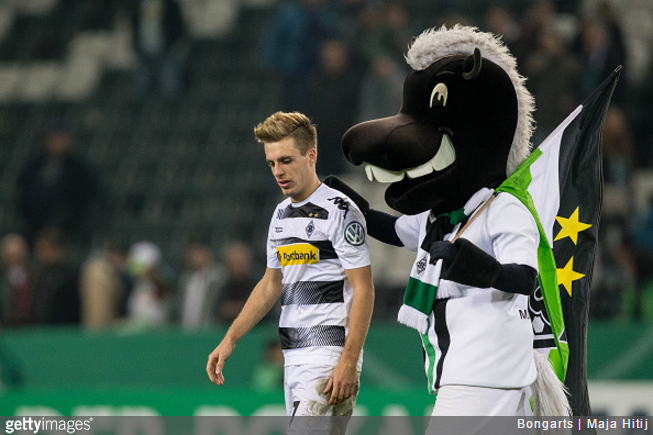 It all started with a little light Twitter repartee but now Borussia Monchengladbach have gone and fully adopted the new name given to them by a Glasgow pub a week or two ago.

Ahead of their Champions League tie against Celtic, Monchengladbach gave their seal of approval to a Glaswegian boozery that made several unsuccseful attempts to spell their name correctly on the chalk board outside…

So enamoured with their new moniker were Monchengladbach that they used “German team” on their team-sheet for the game.

A fortnight on down the line and BMG are steadyfastly refusing to let this thing go.

Indeed, today the club have proudly announced that an official “German team” scarf has been added to their online store… 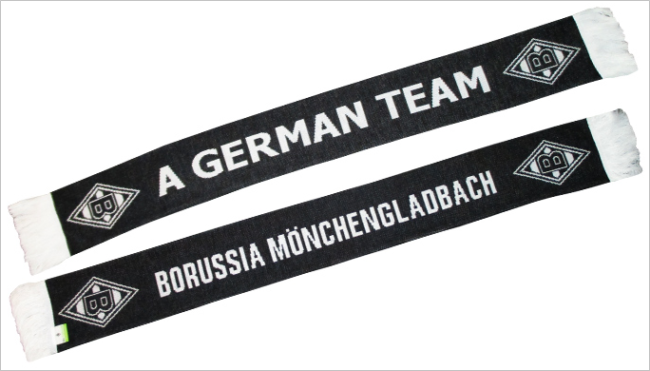 Which, all is all, must surely be the first time a professional side have turned a bit of inane Twitter patter into a full, kopf-to-toe rebrand of their entire club.

That said, is it wrong that we kind of want one of those scarves?