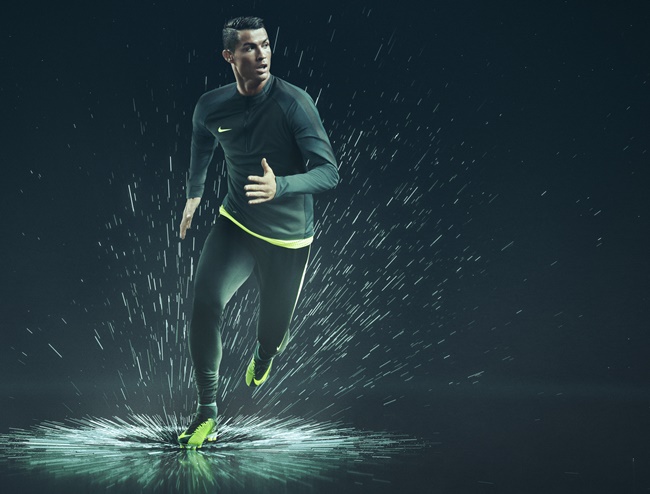 In retaliation for having his car wrapped in alumnium foil last year, Ricardo Quaresma decided to get his own back on Cristiano Ronaldo by scaring the everloving bejesus out of him at the launch of his new Nike boots.

Ahead of the event, Quaresma had a willing accomplice infiltrate the event and lie in wait for Ronaldo.

Being the evil maniacal mastermind he is, Quaresma then posted a video message to Ronaldo in which he took full credit for the caper…

Hey, it may be a blatant Nike viral PR stunt, but anything that results in Cristiano Ronaldo genuinely having the frighteners put up him can only ever be construed as a good thing, surely?