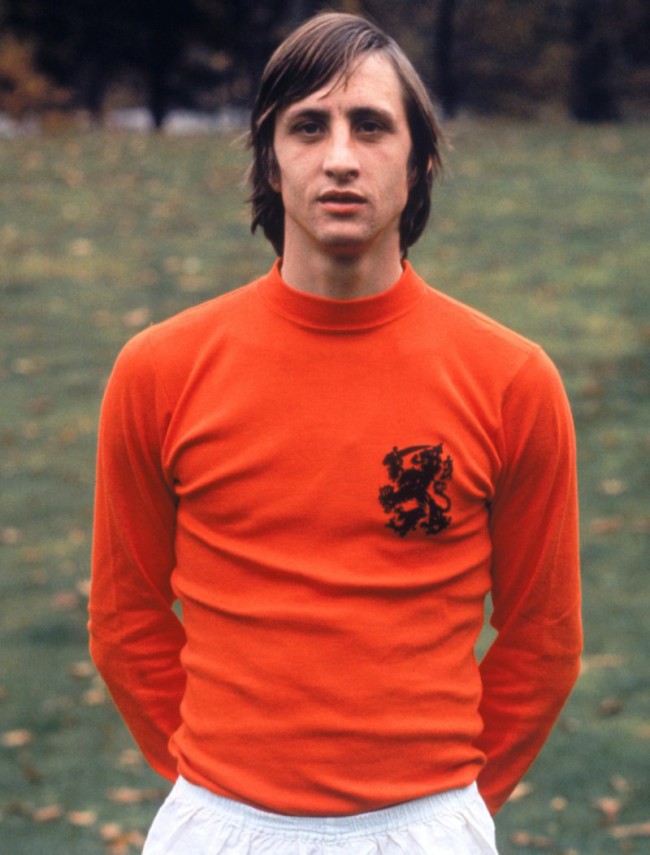 A cursory flick back through the archives has shown that the Netherlands have never really suffered with a duff kit.

Sure, there have been some slightly drab incarnations of the famous Oranje over the years, but the Dutch have never actually endured what you might call a ‘bad’ strip.

Till now, that is… 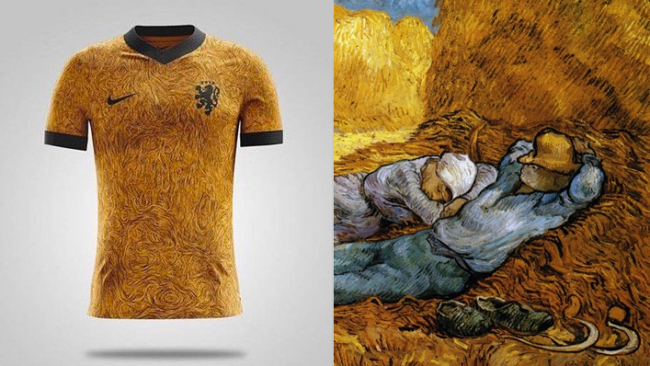 According to Twitter-based rumourmongers, what you’re looking at there is the Netherlands’ new home shirt.

At this point we’re keen to stress that nothing is official and the ‘Van Gogh’ jersey may just be a photoshop hoax or a fantasy kit design dredged up from a forum somewhere.

Let’s hope so, eh? It’s be a shame to end nigh-on 100 years of pristine Oranje glory with that nausea-inducing thing.

FALSE ALARM – @hendocfc, whose sources are kosher, says that this isn’t the next Dutch shirt pic.twitter.com/7ZmyT6lwNx