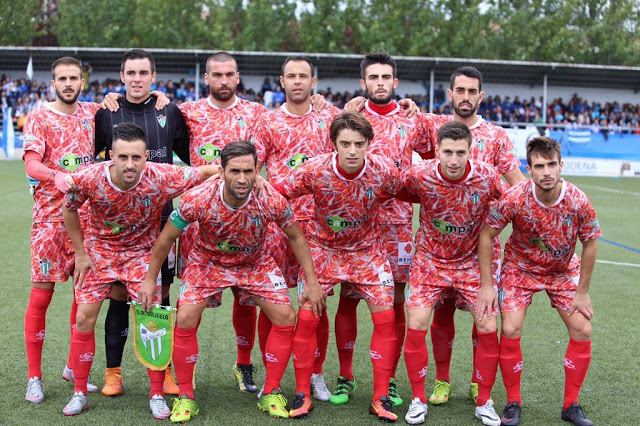 In fact, the Spanish second-tier side are so fixated on their native region’s most famous export that they’ve gone and made their kit look like a giant meat platter.

However, it’s since come to light that Guijuelo’s meaty obsession runs a little deeper than their strip – as one look at the matchday attire of their club medic will duly prove.

Indeed, every time Dr David Nufrio comes trundling out onto the pitch to treat an injury, he does so with his rather nifty ham-themed medical bag in tow… 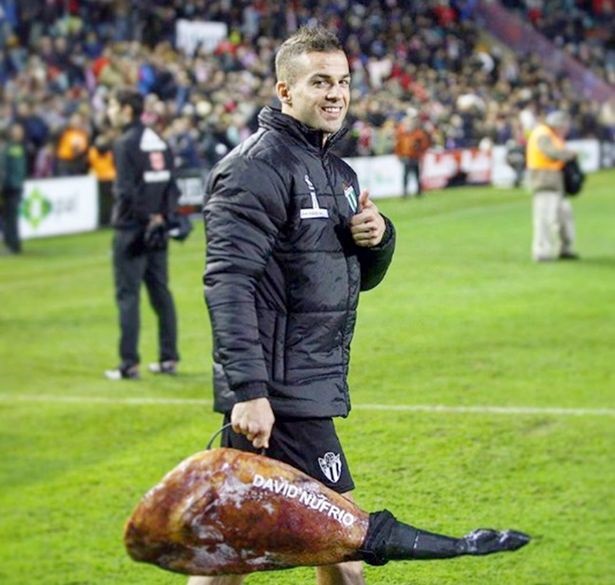 At least he looks happy with it, though he probably should do – he made it himself.