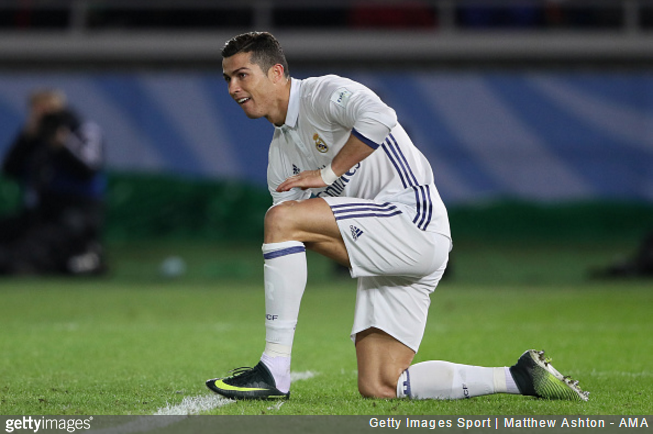 It’s been revealed that Cristiano Ronaldo never, ever, ever, ever wears black football boots because he thinks they hamper his performance.

Max Blau, Nike’s global vice-president for football footwear, discussed the level of input Ronaldo has in the design of his eponymous Mercurial line.

Every player has their favourite colour, and it’s been scientifically proven that the colour of the boots activates chemicals in the player’s mind.

When you feel better, you play better. The main reason of the colour is to give confidence.

For example, Cristiano Ronaldo doesn’t like to wear black boots because he says black looks slow and he wants to feel fast.

That’s just science, and you can’t argue with science.

Thankfully Nike have heeded Ronaldo’s qualms and made sure that his latest Mercurial boots – produced to commemorate his recent Ballon d’Or win – are anything but black.

In fact, they’re quite the opposite… 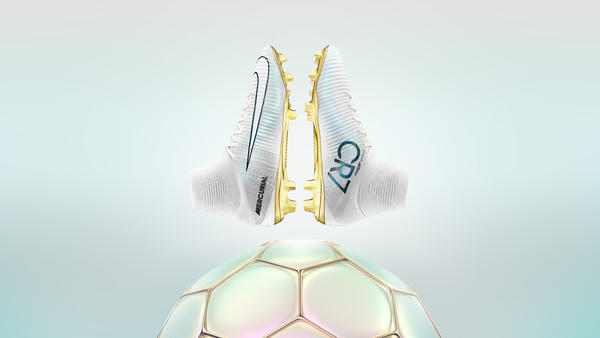 If chintzy and gaudy had a baby…