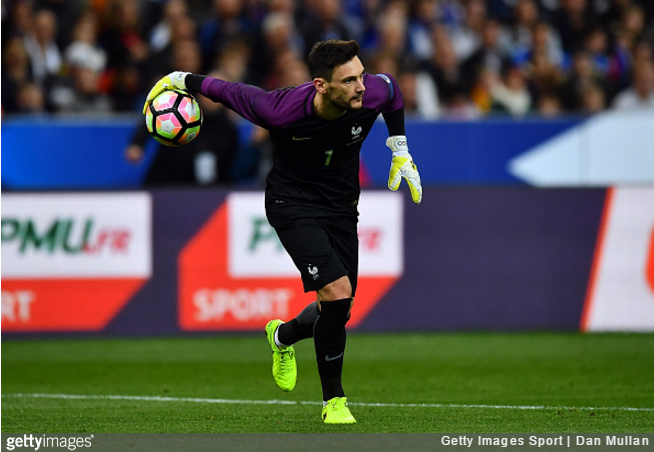 After psyching himself up for a big night out, Luxembourg goalkeeper Anthony Moris lasted just 20 minutes of his side’s World Cup qualifier against France last weekend after rupturing his knee ligaments in the early knockings of the match.

Indeed Moris, who plays for Belgian club side Mechelen, has since been ruled out for the next eight months, such was the severity of his injury.

However, his mood was no doubt lifted several days later when he received a parcel from none other than Hugo Lloris, who took the time to send his opposite number a signed shirt and a ‘get well soon’ message…

(Many thanks to Pies’ continental spotter Olivier for the tip-off)