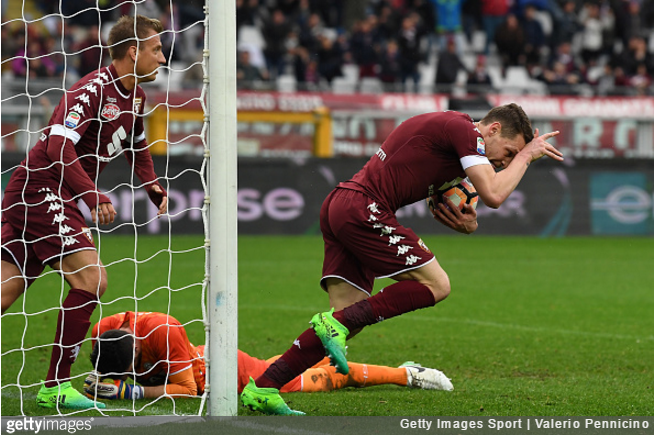 While the name might not be instantly familiar, Andrea Belotti has been enjoying a proper old-fashioned breakthrough debut season at Torino this term.

Having signed from Palermo for the earnest fee of just €7.5million back in August, the 23-year-old striker is currently level-pegging with Edin Dzeko at the top of the Serie A goalscoring charts, with 23 goals to his name so far.

In short, it’s been a bit hectic for the man they call ‘Il Gallo’ – ‘The Rooster’.

And so, to mark their nascent star’s mercurial rise, Torino today decided to reward Belotti by bestowing him with a truly fitting token of their appreciation – a small Swarovski crystal miniature in the shape of a chicken. 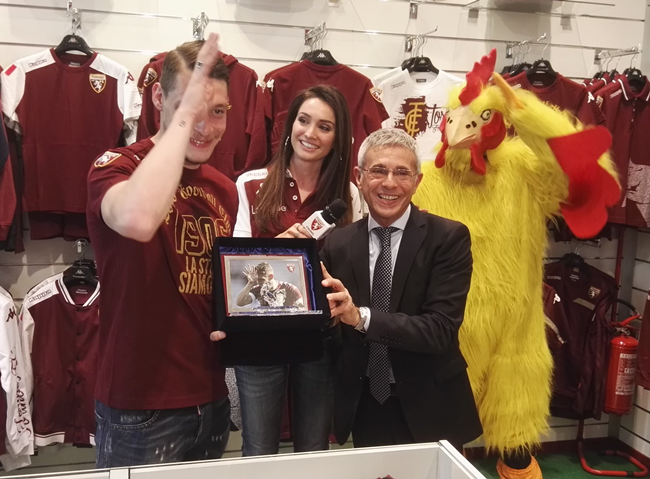 About £100 from Swarovski’s official webstore should you be interested – though you’ll have to supply your own presentation box.

With a new release clause of €100million recently inserted into his contract, you’d think the Granata might perhaps have loosened their celebratory trinket budget a little.