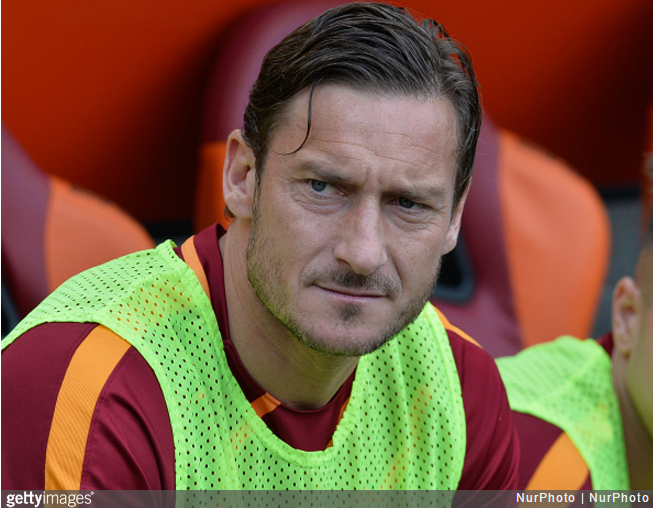 To mark Francesco Totti’s 25 years of dedicated service to Roma, Nike are furnishing the veteran forward with his very own pair of signature Tiempo boots.

The limited edition Nike Tiempo Totti X Roma boot is finished in a demure and understated gold hue, and will be officially unveiled by the man himself at the AS Roma store in Piazza San Lorenzo, Rome, on Wednesday.

Totti will then wear the boots during the upcoming Derby della Capitale against Lazio on April 30th, though whether or not he actually makes it onto the pitch is another matter.

As per the Nike blurb, the Tiempo Totti X Roma boots feature an all-gold leather upper with subtle black detailing and a “rose-gold-metallic sole” that “rounds off the truly unique design”.

But don’t just take their word for it – here, have a butcher’s yourself… 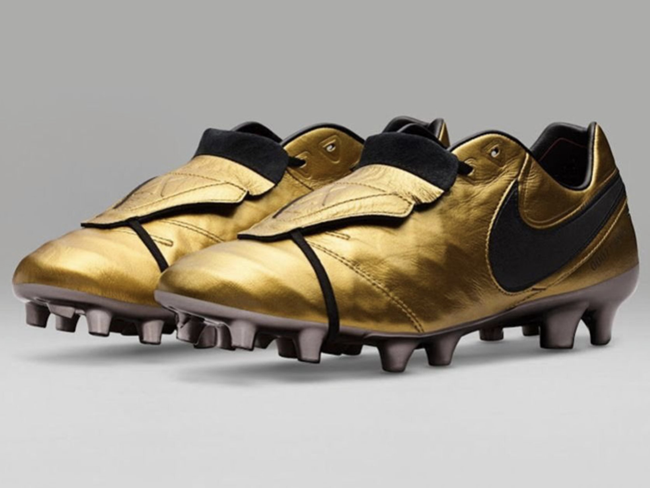