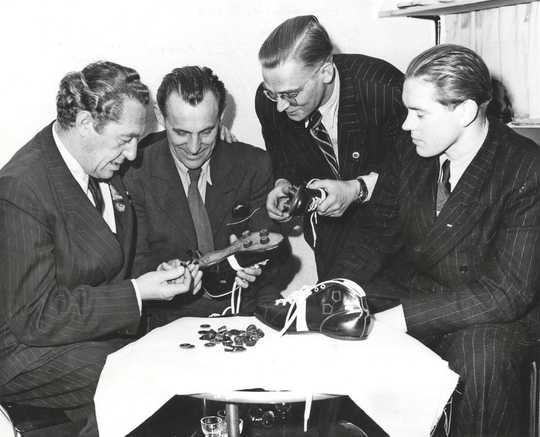 The Super Atoms were the first ever football boots to feature screw-in studs when they were originally produced in 1952.

As designed by Puma founder Rudolf Dassler, the Super Atom was developed in collaboration with an array of experts including Sepp Herberger, who was West Germany’s national coach at the time.

Given that they pretty much marked the beginning of the Puma brand as we know now it, it’s perhaps only fitting that the Super Atoms are given the reissue treatment to celebrate the 65th anniversary of their conception. 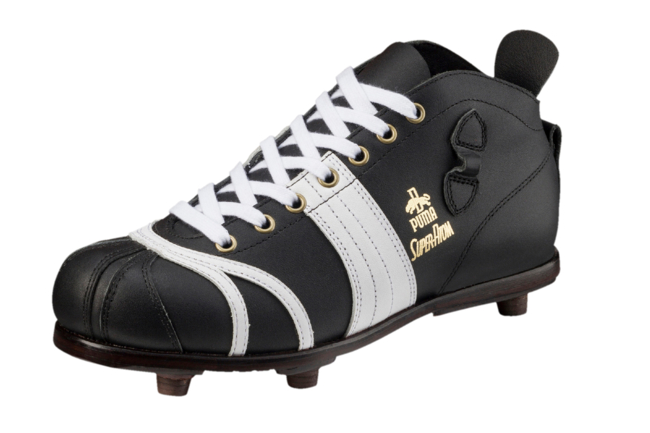 According to the Puma blurb, only 100 pairs of these unique collectors’ item will be available.

They will set you back a princely £400 but do come with a “special showcase box” thrown in to sweeten the deal.

Either way, they probably aren’t going to be gracing actual football pitches again anytime soon, what with them airing ever so slightly on the ‘clunky’ side by modern standards.