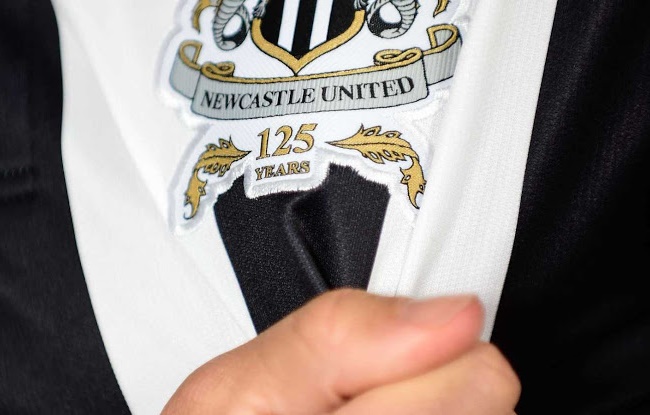 Just when it looked like Newcastle were ready to furnish themselves with a super sleek new kit for their return to the Premier League, leaked images suggest they’ve gone and ruined the whole vibe with a tacky-as-you-like sponsors logo.

Last month, a batch of photos circulated on social media purporting to be the Toon’s lovely new strip, which hinted at a return for the old polo-style collar, narrowed stripes and a special ‘125th anniversary’ club crest.

However, a fresh leak appears to have revealed the finished article, featuring Dwight Gayle posing in what looks like the actual Newcastle home kit for 2017/18. 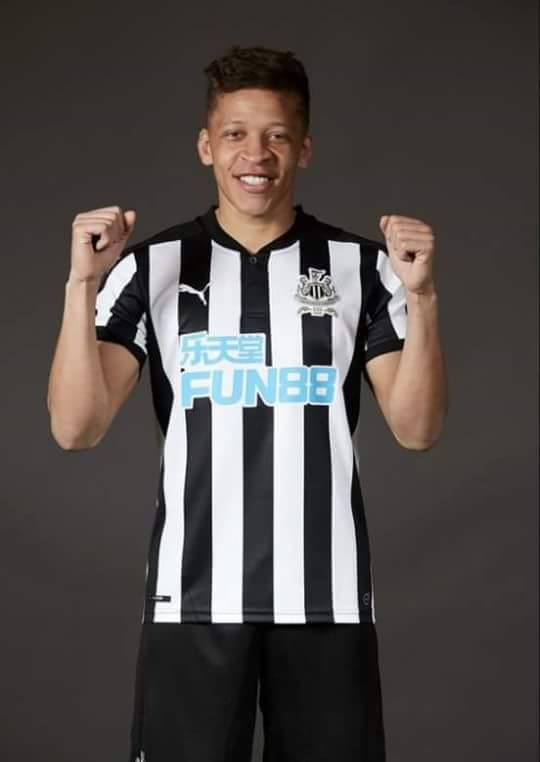 As feared, it looks like Newcastle have splashed another truly dreadful, gaudy sponsor across the midriff, thus cheapening what could well have been a modern classic.

They were so close. So very close.