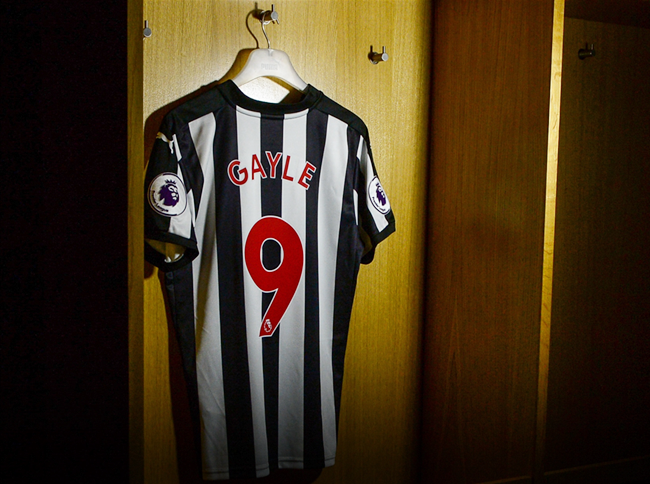 If you’ll forgive the slight saturation, we have yet another new and important update on Newcastle’s home kit for 2017/18.

As we’ve seen through a succession of recent leaks, the 125th anniversary strip is shaping up to be a bit of a retro-tinged classic and the latest detail to emerge might just seal the deal. 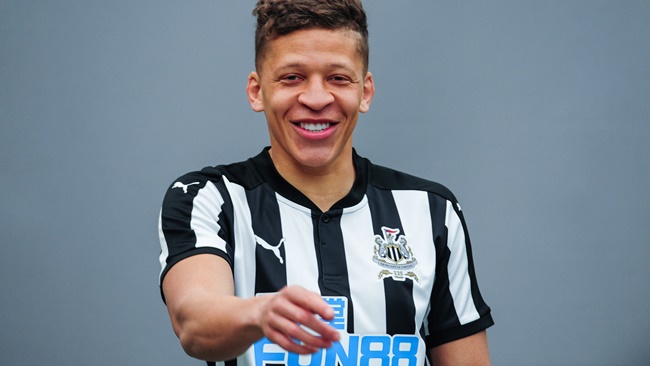 As revealed by the club themselves, the new Toon strip will see a return of the bold red names and numbers for the first time since the 1992/93 campaign – the year Kevin Keegan’s side gained promotion to the nascent Premier League.

By ‘eck, they do look smart…

ICYMI: The classic red number is back on our home kit for 2017/18!#NUFC #125YearsUnited pic.twitter.com/IZBgnHzDwg

As previously stated, the sponsor’s logo maybe an eyesore, but there’s nothing wrong with the rest of that there kit.