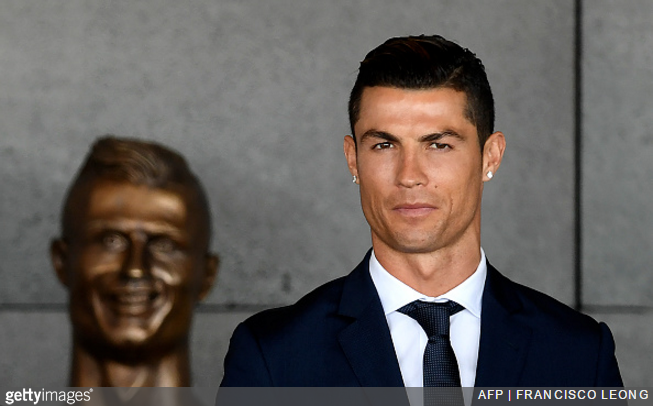 Emanuel Santos. You may not recall the name but you almost certainly know of his work, for he is the Portuguese sculptor responsible for creating *that* wonk-faced bust of Cristiano Ronaldo.

Presumably not aware that the entire world spent several days laughing in utter disbelief when his misshapen masterpiece went on display outside Madeira International Airport, Santos has returned to once again immortalise another Real Madrid player in bronze.

With the Champions League final in Cardiff just a few days away, the cack-handed artist has this time sought to capture the essence of one Gareth Bale… 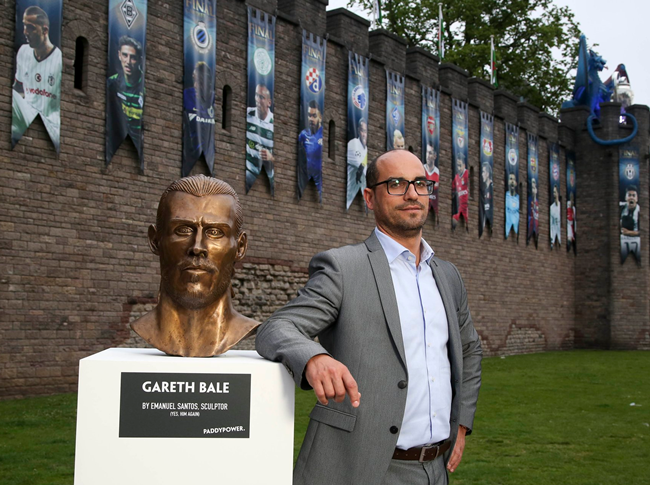 Spot on, presuming he was working from photos of Danny Trejo.

After seeing his work on show outside the National Stadium of Wales (at the behest of Paddy Power), Santos said:

I have become a bit famous since my Ronaldo artwork with people telling me how much it made them smile, so to bring another famous footballer to life is a true honour.

Maybe I’ll create another one to make it a hat trick as they say in football.