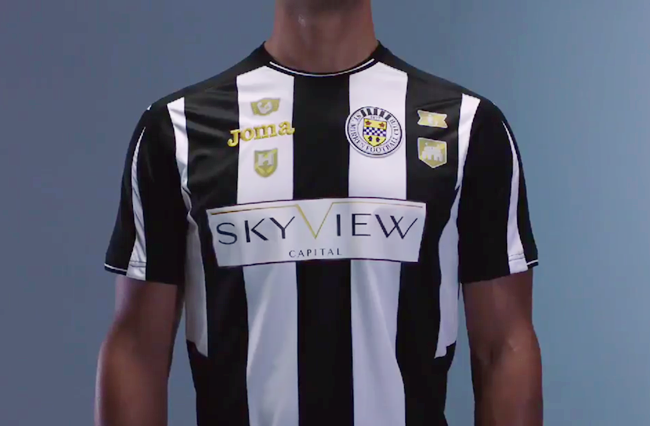 St Mirren have proudly announced a pioneering new scheme that will allow fans to add their own ‘cub scout’ style badges to their new home jersey.

The brainchild of shirt manufacturers Joma, Buddies fans will be able to iron on little gold badges for things like being a season ticket holder, being a member of the supporters’ group and ‘knowing the club’s history’…

Which, of course, is totally shite.

How many St Mirren fans fly to away games?