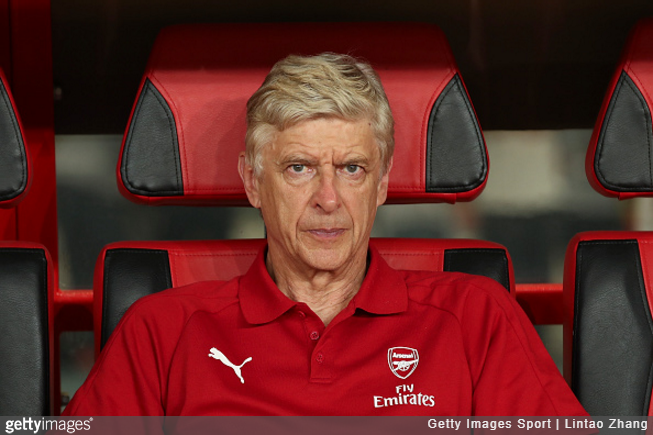 As of Monday, Wenger has outlasted the 7,582 days that Sir Alex Ferguson spent in charge of Manchester United in the Top Flight™, though of course the Scot did spent over five years at the United helm before football began in 1992.

Still, at the grand old age of 67, Wenger continues to look the part, donning a choice pair of custom all-red Puma trainers (complete with Arsenal livery) for Wednesday’s friendly against Bayern Munich in Shanghai.

The Frenchman was spotted wearing his snazzy new pumps while sat in the dugout next to the latest addition to his coaching staff, one Jens Lehmann…

Check those creepers out… 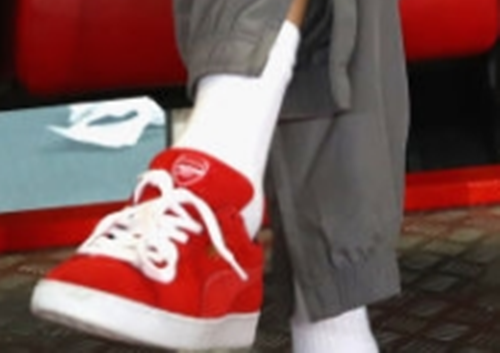 Coming soon to an Arsenal Fan TV rant near you.

Love Wenger or loathe him enough to spend hundreds of pounds on a protest plane banner, you simply can’t argue that the man has panache coming out of his ears.