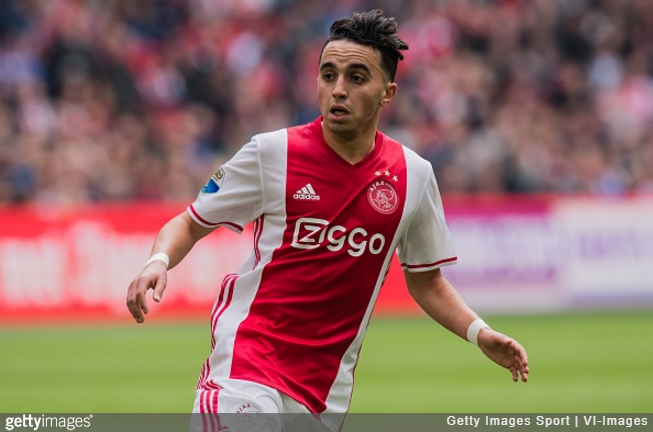 Kevin-Prince Boateng has announced that he will wear an undershirt in tribute to stricken Ajax midfielder Abdelhak ‘Abbie’ Nouri for the entirety of next season.

As you no doubt recall, Nouri, 20, suffered “serious and permanent” brain damage after collapsing during a pre-season friendly a fortnight or so ago.

A flood of supportive messages and well-wishes from fans and fellow players ensued, though Boateng – who has no personal connection to Nouri as best we can tell – has since decided to offer his own personal gesture…

I’ve decided to wear this shirt all season under my playing shirt!! To show my support and Because I pray for you #abdelhakNouri #prince7 pic.twitter.com/IdsF51N4Ie

Wearing a double layer through the warmer months of the Spanish season is no joke.

Smashing stuff, and nice to know just how deeply Abbie’s ailment has resonated within the game.