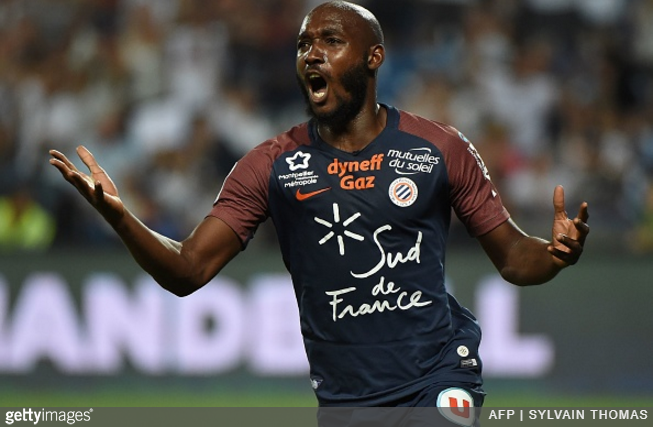 Montpellier HSC have apologised to fans after realising that every single one of their 2017/18 shirts has been sold with a rather egregious spelling error plastered on the chest.

As reported by Le Figaro, the Ligue 1 club have been made aware that they’ve managed to spell their own name wrong on every jersey, both those sold as replicas and those worn by players in the opening matches of the season.

MHSC only realised when several fans noticed the aforementioned clanger on their shirts and, worried that they may have purchased fakes, tweeted the club with photos of the offending badges, which all bear the name ‘Montpelier’…

Montpellier responded with a statement issued on their club website, apologising for the oversight and offering fans a range of reimbursement options:

Dear supporters, MHSC has indeed been the victim of a logo error on a series of shirts put on sale.

The logo provider has made two sets of logos, one with a fault.

The logos provider, aware of his fault and fully assuming it, is committed to solving the problem today.

On presentation of your shirt at the club store or the Nike store in Montpellier, you can instantly have your logo replaced.

You can also choose to exchange your shirt for a new one, or receive a full refund.

Only our supplier and manufacturer of logo is responsible and in no case our equipment manufacturer, Nike.

Sincere apologies to our supporters.

Who knows, might be worth keeping hold of the misspelled shirts and bunging them on Ebay?