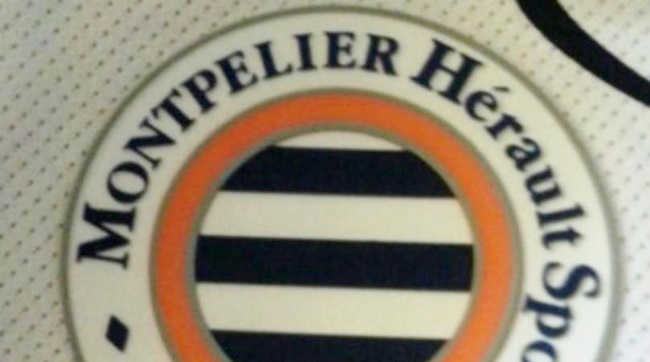 Due to a rather unfortunate production error, Montpellier HSC recently found themselves with a large surplus of misspelled jerseys they were unable to shift.

A glitch in the manufacturing process meant that every Montpellier shirt produced for the 2017/18 – both player issue and the replicas being sold in the club shop – ended up with an ‘L’ being accidentally dropped from the club crest.

The mistake was soon flagged up by fans, with the Ligue 1 club immediately offering complimentary replacements or refunds to those who had shelled out.

However, finding themselves stuck with hundreds of wonky shirts, MHSC have come up with a novel way of getting shot of them: by shipping them all en masse to the town of Montpelier (with one ‘L’) in Vermont, United States.

The finer details of Montpellier’s plan are yet to be made known, but we can only assume they’ll be donated to charity or something similar.

At least their not going straight in the incinerator, and that’s something.