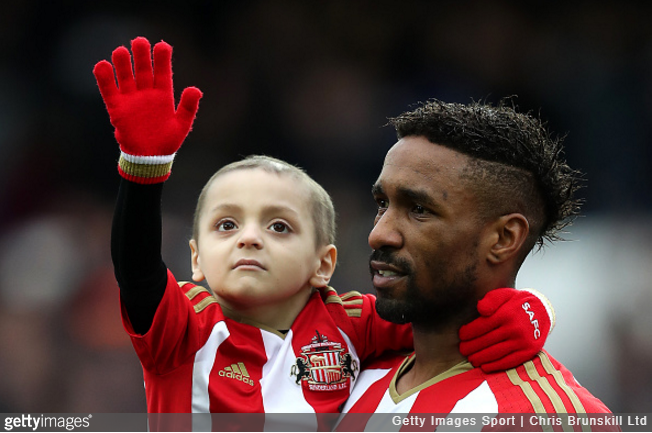 As part of a special campaign in his memory, Sunderland have sought to help raise money for the Bradley Lowery Foundation by unveiling a new limited edition home kit.

As you well know, Bradley was the little Sun’lan fan who warmed the cockles of a nation, befriended Jermain Defoe and fought like a champ before finally losing his fight with terminal cancer earlier this year, aged just six years old.

His parents have since set up a charitable foundation in Bradley’s name, with the goal being to open up a specialised holiday hospice for sick children and their families.

To support the cause, the Black Cats have released a custom edition of their home shirt – which they’ve named ‘Bradley’s Shirt’ – which will be worn by the players during this weekend’s game against Millwall. 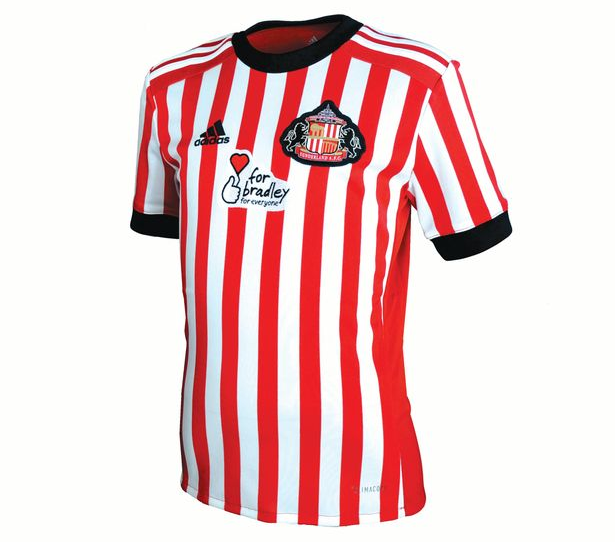 The Championship club have also confirmed that all money raised from the sale of the Bradley’s Shirt replicas will be donated directly to the Bradley Lowery Foundation.

The shirt will go on sale on the morning of the aforementioned match, 9am on Saturday 18th November.

For a team that have got an awful lot wrong on the pitch of late, this certainly stands out as a rare good thing.