Inter Milan caused quite a stir on Tuesday evening after threatening to take to the pitch against Cagliari with the players wearing their Instagram handles on the back of their shirts.

To celebrate something the Nerazzurri themselves called ‘Inter Social Night’, the club posted images pre-game of their kit all gussied up with each individual player’s Insta moniker instead of their proper name… 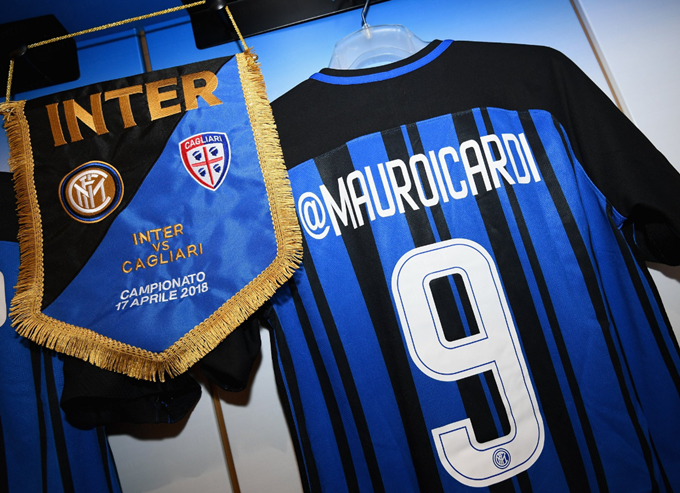 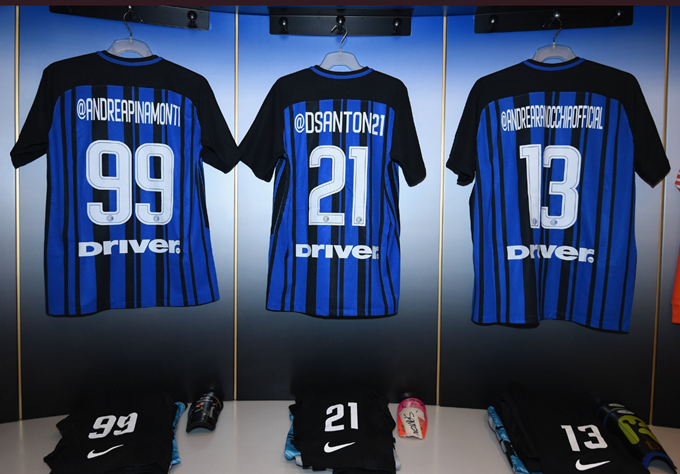 Obviously, fans feared for the worst but thankfully Inter stopped short of actually taking to the field wearing the ‘social’ jerseys.

They went on to win 4-0 thanks to goals from @jpcancelo, @mauroicardi, @marcelo_brozovic, and @ivanperisic444 – thus bumping themselves up to third in the Serie A pile.