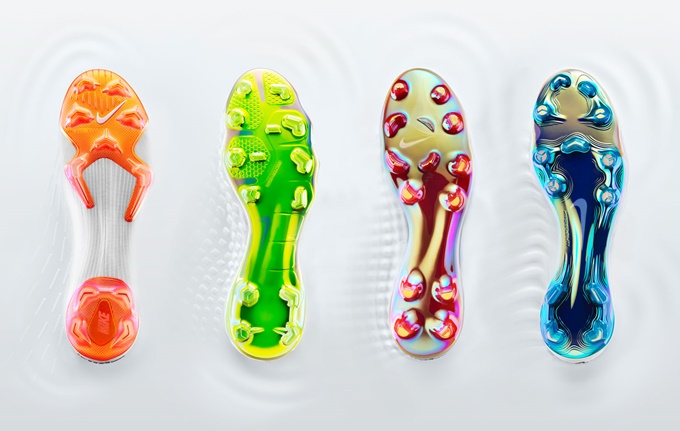 Nike have afforded us a sneaky peak at the boots they’ll be plying their players with at the 2018 World Cup this summer.

Each of the four flagship boot styles have been given a clean white makeover for the occasion, which features a “matte pearlescent skin and metallic cool grey Swooshes”. 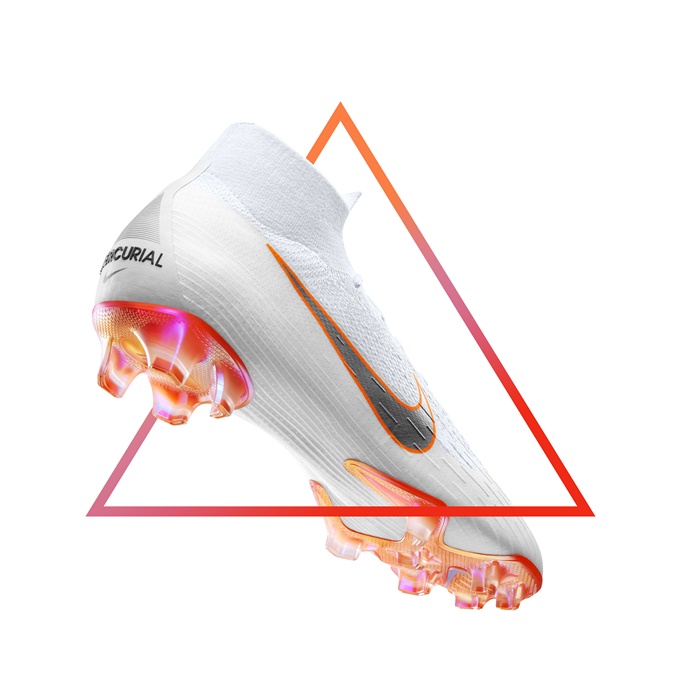 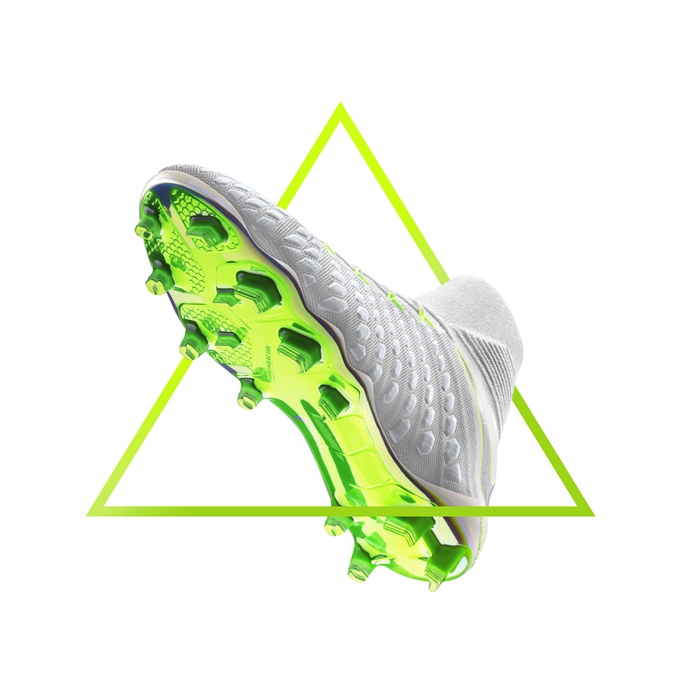 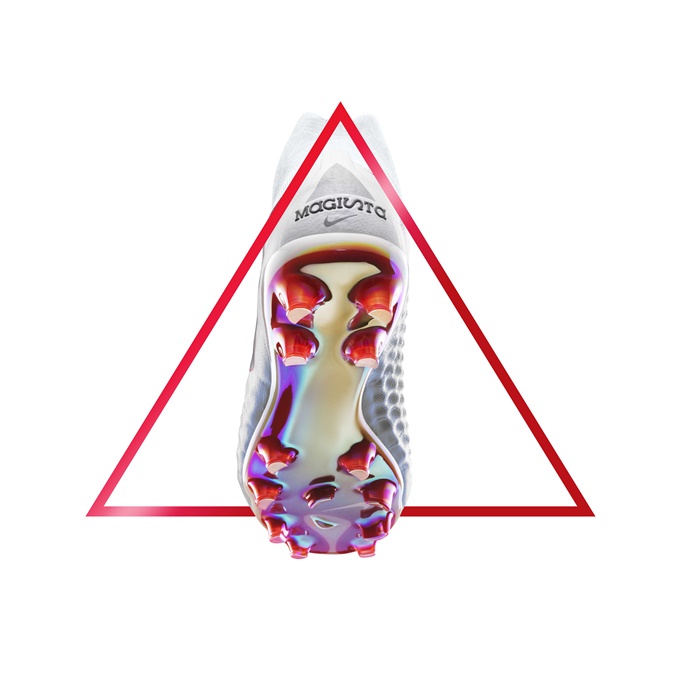 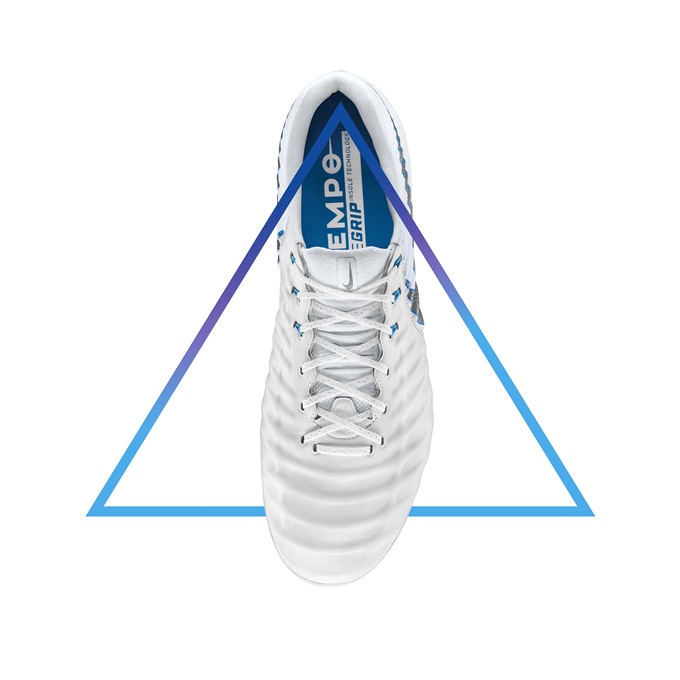 According to the blurb, the heel on every boot contains a triangle with 32 lines (as can be seen on the Magista above) – one line for each country taking part at the World Cup.

Individual layers will then reserve the option of filling that triangle with a graphic representing their country’s flag “in a display of national pride”.

Which is nice, we guess.