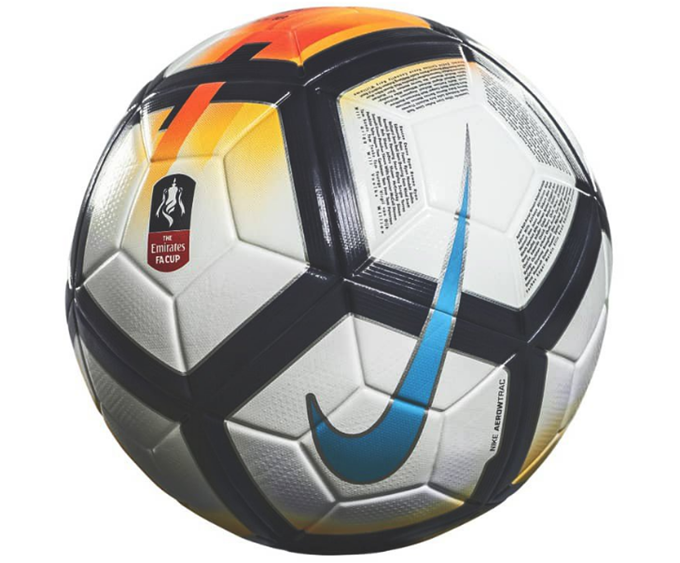 What you’re looking at there is the exact ball that will be used for the 2018 FA Cup Final at Wembley this coming Saturday.

With Chelsea and Manchester United set to contest the 137th FA Cup final ever, the Nike Ordem match ball will carry with it a little extra prominence.

Indeed, conveniently there have been 137 different goalscorers during the 2018 competition, and every single one of them will have their name featured on the ball being hoofed about in the finale… 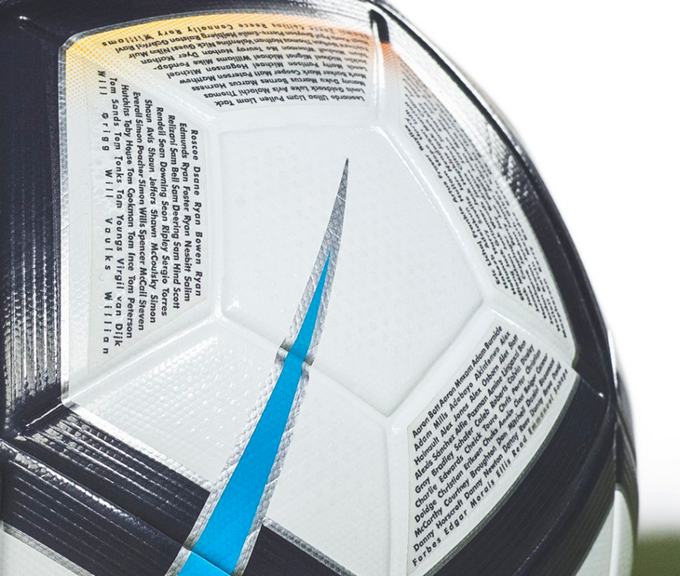