With the bog standard Telstar 18 having already served its purpose at the World Cup, Adidas have announced that a new version of their official match ball will be in use for the second round onwards.

Indeed, the upgraded (it’s got red bits) Telstar 18 Mechta is the official match ball to be used for the World Cup knockout stages… 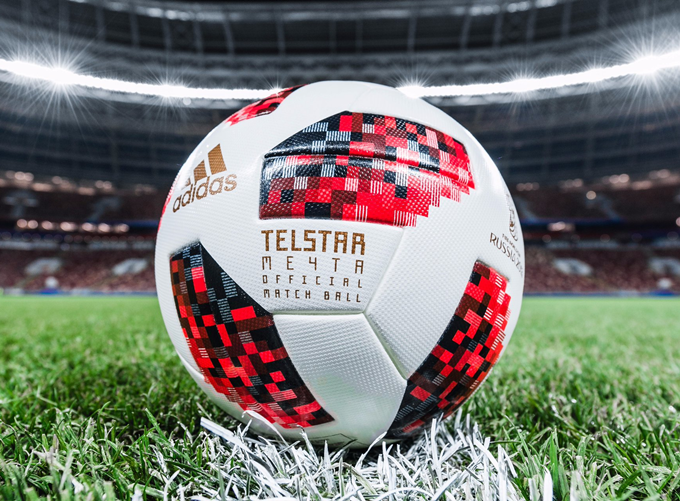 There you go. The Mechta is the specific knockout ball you didn’t even realise we needed.

If Pies had to guess, we reckon there’s a high chance we’ll also get another new variation of the Telstar for the final too.

Sit tight for that one.