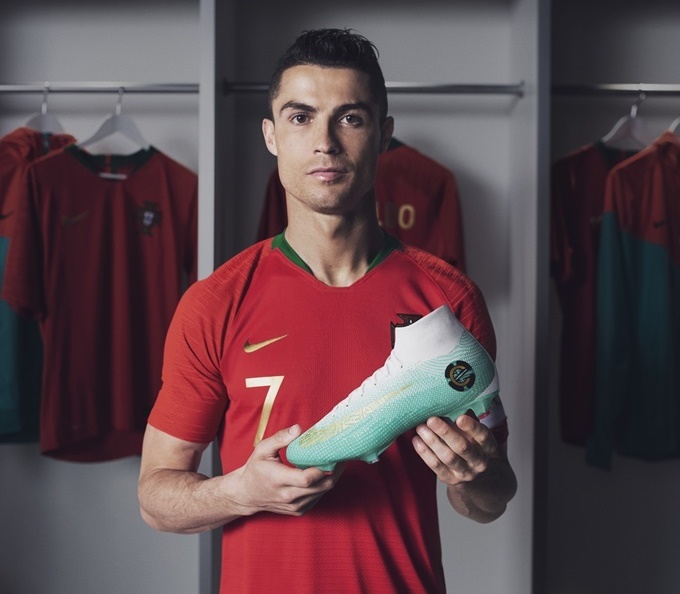 After helping to secure Portugal a place in the last 16, Cristiano Ronaldo will be adorned by an incredibly snazzy pair of boots for the World Cup knockout stages.

Nike have knocked out a pair of custom Mercurial Superfly boots for Ronaldo to celebrate him surpassing Ferenc Puskas and become the highest European goal-scorer in the history of men’s international football.

Ronaldo stuck away his 85th international goal in the group stages against Morocco to usurp Puskas’ long-standing record of 84.

With Portugal now set to meet Uruguay in the second round, Ronaldo will be sporting a pair of boots designed to pay homage to his individual triumph… 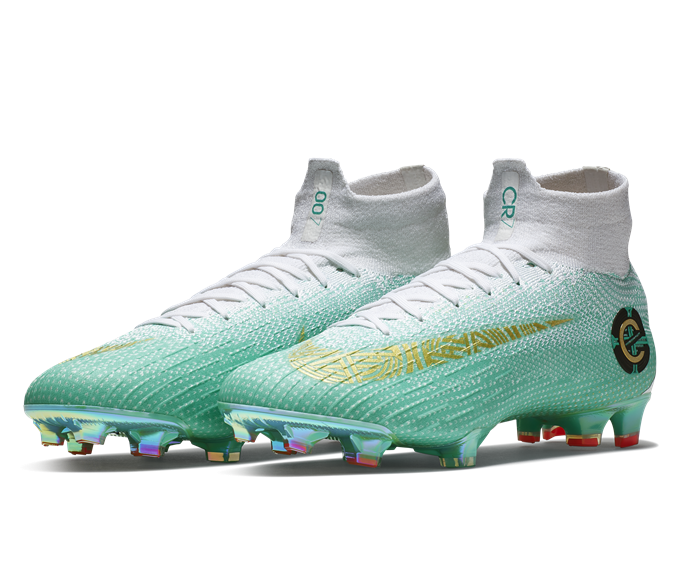 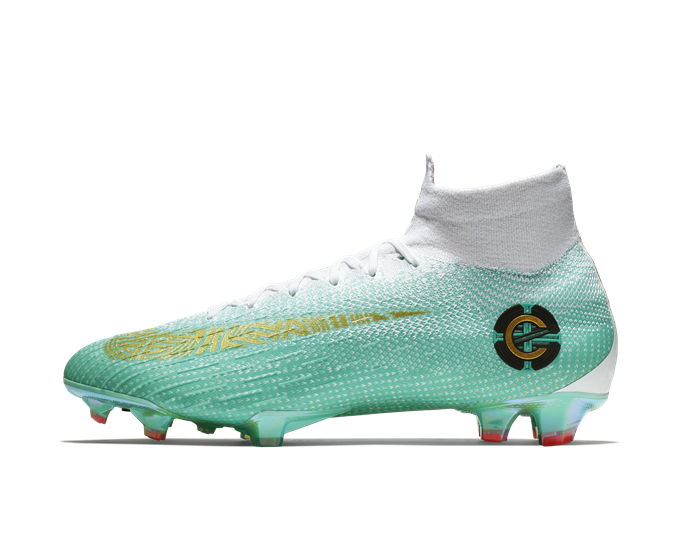 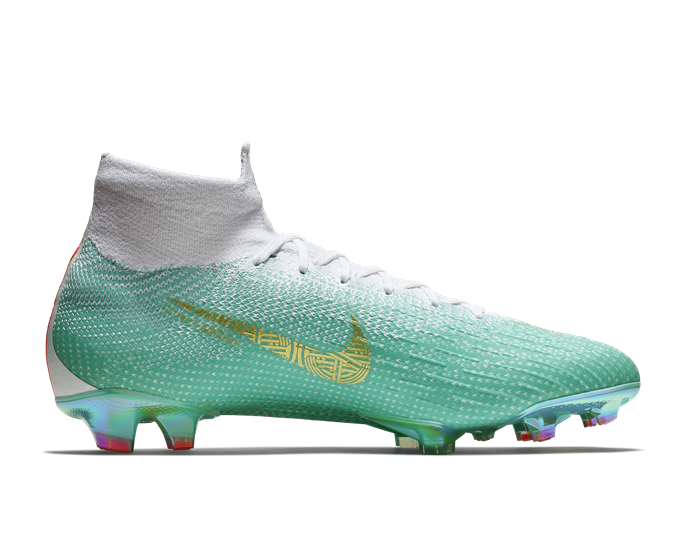 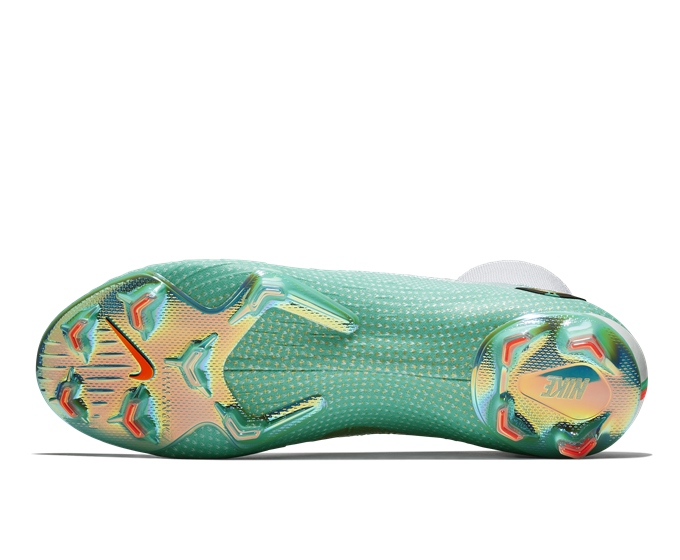 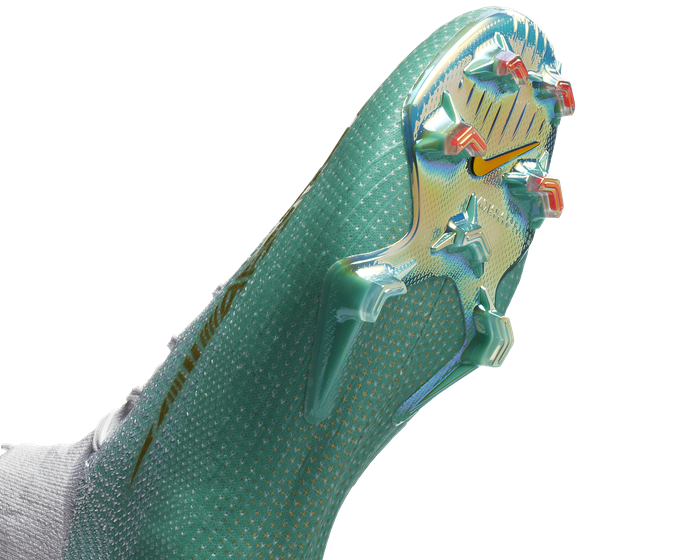 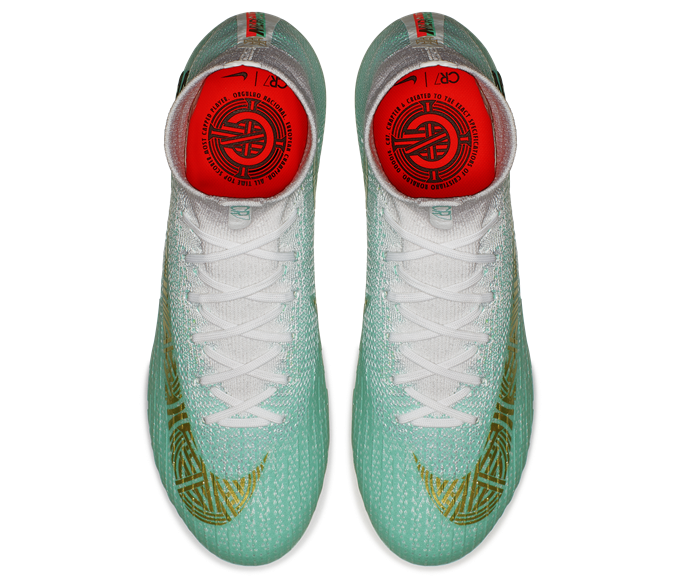 The boots’ features are identical to that of Ronaldo’s current Superfly boots, just repainted with a “turquoise fade” upper and a “golden chrome” sole plate.

In addition to the boots Ronaldo will wear on Saturday, 154 replica pairs will be made available to the public.