Some 20 years on from the original launch, Adidas have revived, remastered and re-released one of their classic and most fondly-remembered boot lines.

Made popular by the likes of Zinedine Zidane, Alessandro Del Piero and David Beckham at the 1998 World Cup, the Adidas Predator Accelerator is back to sate your nostalgic thirst. 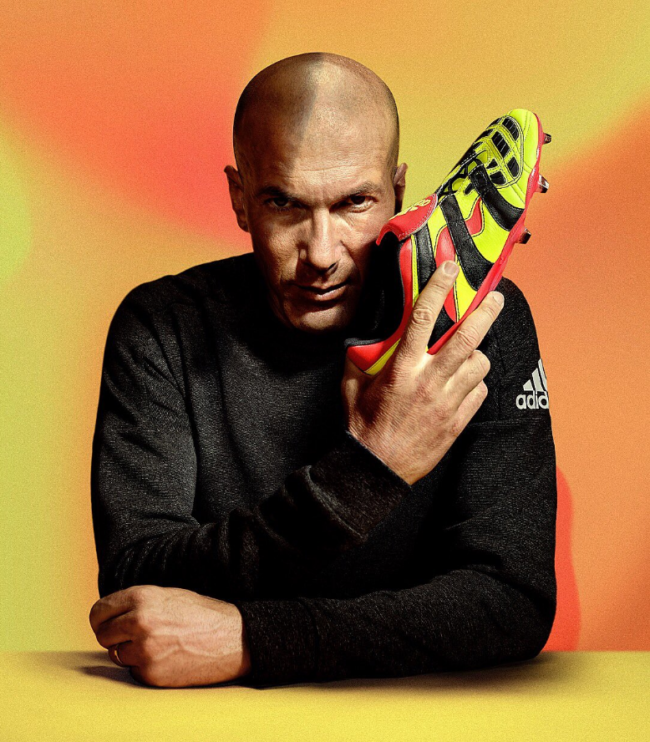 Following the original boot, the Rapier, and the Touch, the Accelerator was the fourth stage in the evolution of the Predator.

The 2018 edition is rendered in zesty ‘Electricity’ (neon yellow) and features all the hallmarks of the 1998 classic: the rubber fins, the large sweeping Adidas stripes, the fold-over tongue. 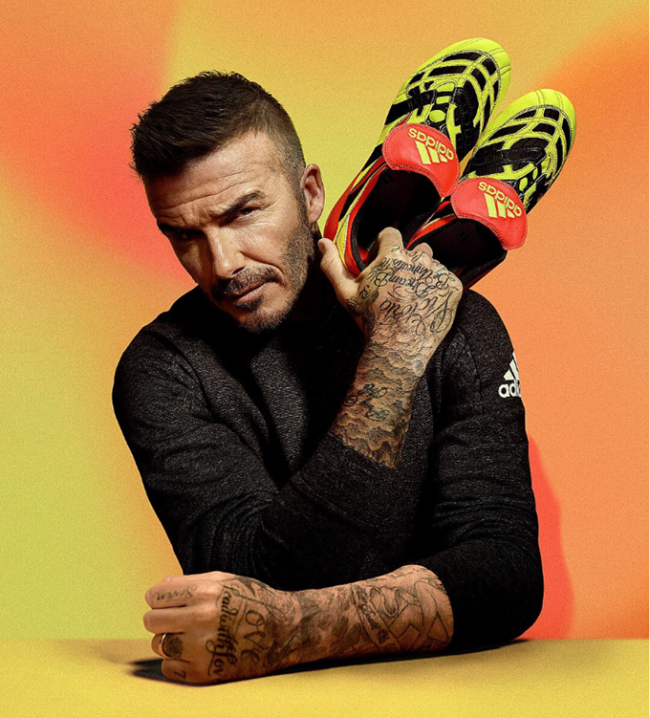 The bad news is that the new Accelerators are being released in a limited batch of 1999 pairs, in reference to the year the specific colourway was first unleashed.

They’ll be going on sale in both boot and Tango Ultraboost turf trainer form (see below) on 5th July, but your chances of nabbing a pair are probably remote at best. 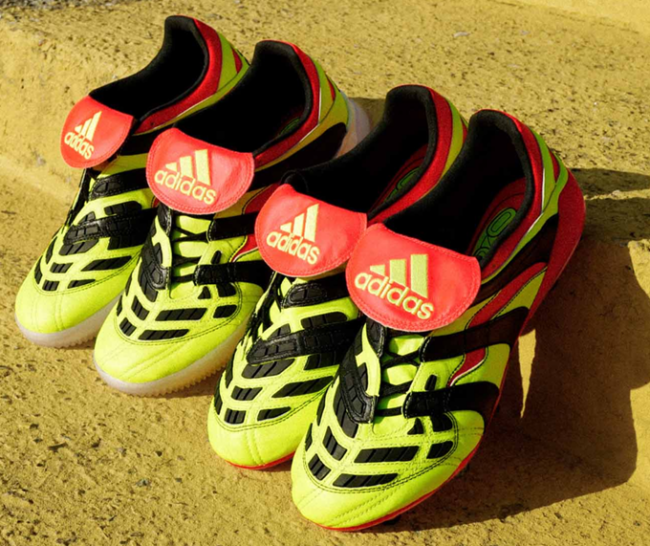 Still, that doesn’t mean you can sit here and gawp at them a little while longer.