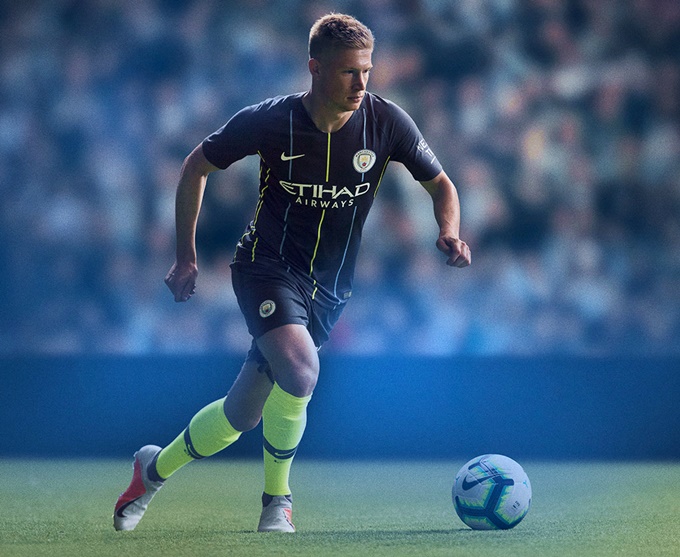 Man City have unveiled their new away kit for 2018/19 and, guess what, it’s partially inspired by one of their kits of yesteryear.

While not a direct duplicate, the latest offering features subtle echoes of the infamously luminous Kappa third kit that City wore while winning promotion back to Division One in the 1998/99 play-off final at Wembley. 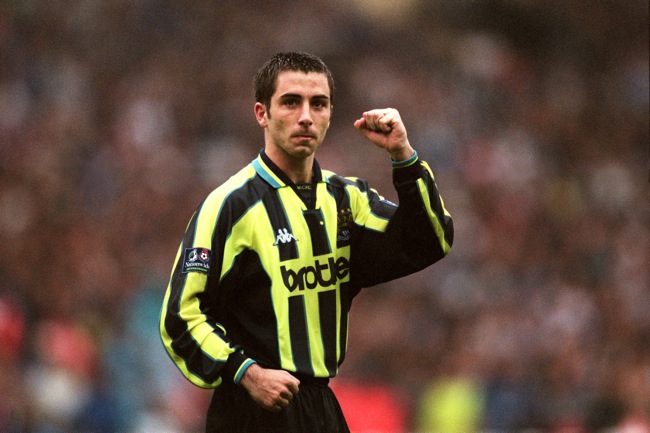 Kevin Horlock celebrates after converting his penalty during the shoot-out (Photo: PA)

A bit of an ugly duckling, the shirt has become a cult classic among fans who fondly recall their side falling two goals down against Gillingham, Paul Dickov steaming in a late equaliser and then City roaring back to win on penalties.

As you can see, the modern incarnation isn’t quite so garish, instead using dark blue as a base and furnishing it with flecks and pinstripes in gaudy yellow and sky blue… 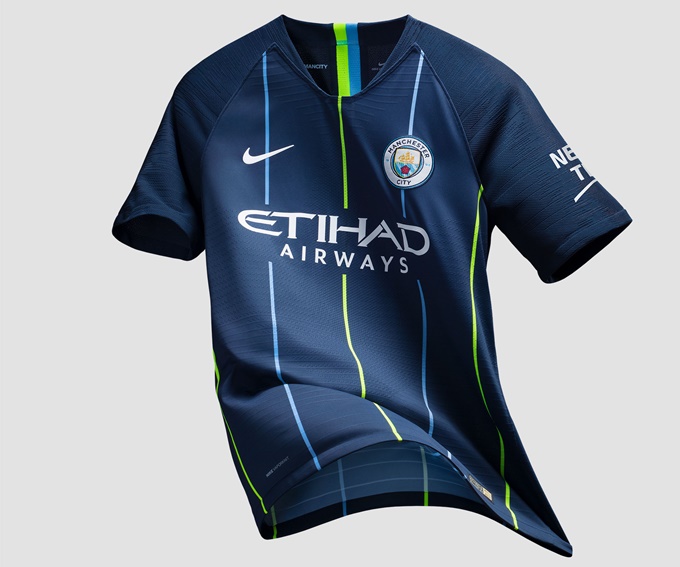 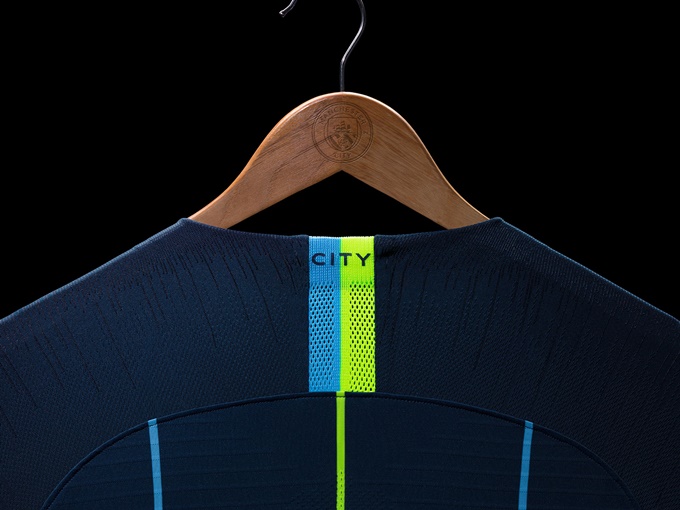 You know what? We think it’s a rather lovely thing, even if it is missing the quintessential ‘day-glo nineties migraine’ quality of its predecessor.