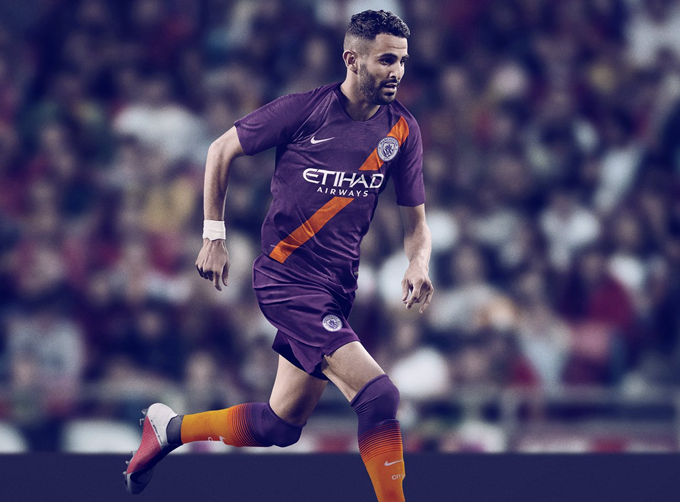 Man City have unveiled the third kit they intend to wear in Europe this season and we believe the polite way of describing it is ‘striking’.

The City sash returns for the first time since 2010/11, this time resplendent in gaudy purple and satsuma orange.

As with all Nike third strips this year, the shirt also features an aerial image of the club’s home soil – specifically the area of east Manchester, around the Etihad and Eastlands – which is worked into the design fairly subtly… 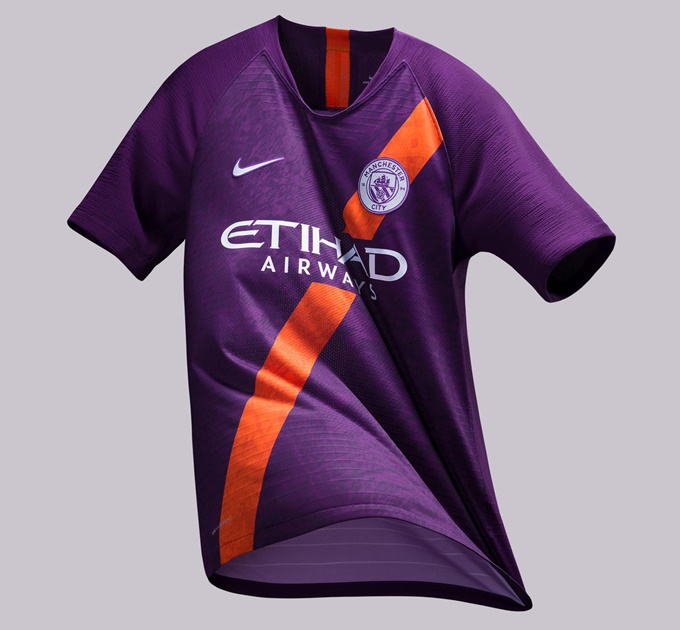 “In total,” we are told, “the kit symbolises City’s quest for glory and showcases the club’s pride in representing the City of Manchester in Europe.”

Can’t argue with that, even if it does give off the slight whiff of supermarket own-brand fruit squash.