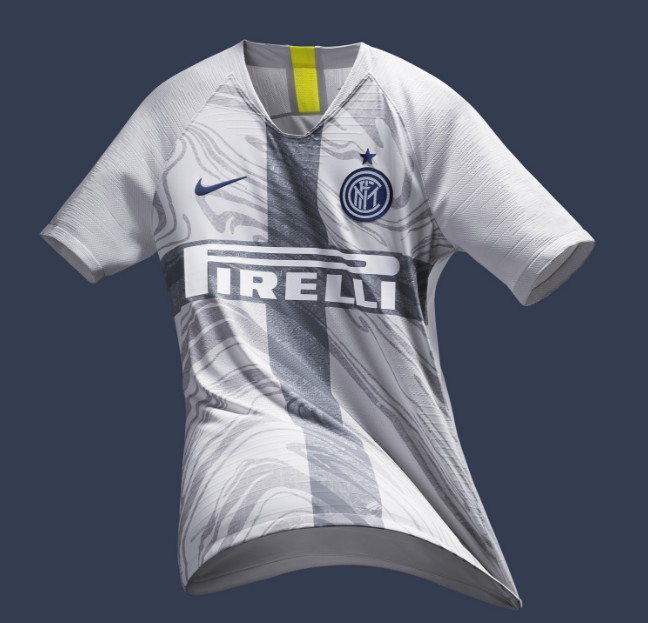 Inter Milan have unveiled their new third kit for the 2018/19 season and, rather unconventionally, it’s an entirely marble affair.

The shirt is inspired by the Duomo di Milano in the Italian city, a grand marble cathedral (the largest church in Italy) that took nearly six centuries to complete. 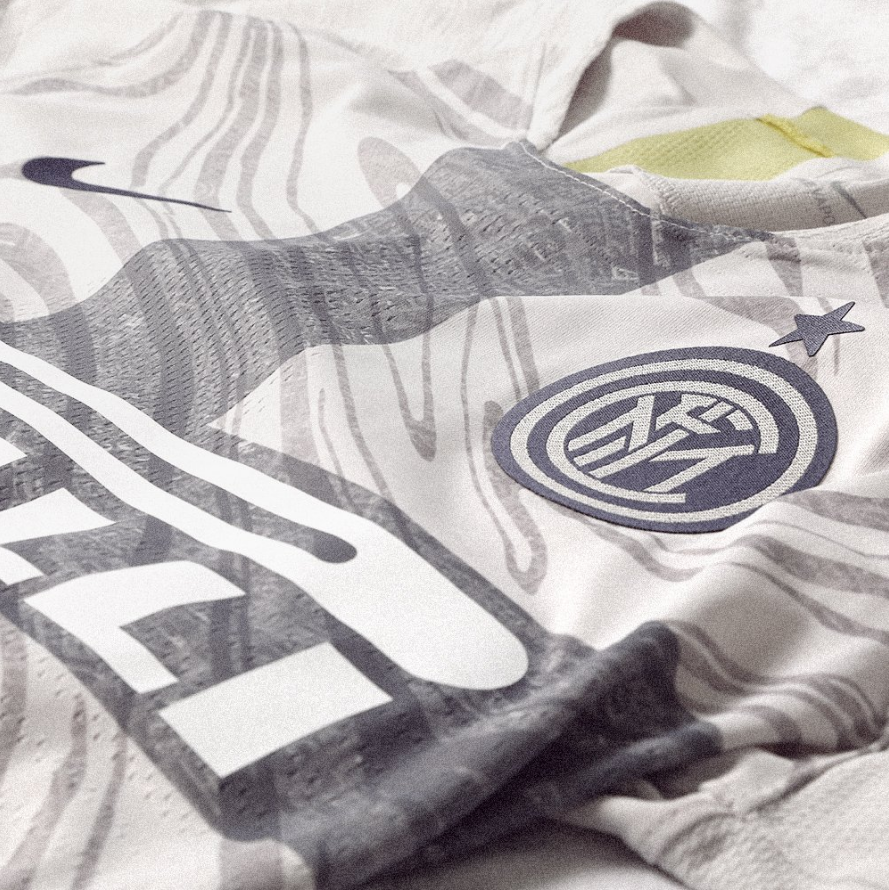 Nike have made culture and history the central theme of their third strips this season, with aerial photos and various homages to local landmarks all featuring in designs

In the name of Milano, from the hands of Milan.

That’s how we sculpted this season’s third shirt. pic.twitter.com/jqRi8JrOs4

The Nerazzurri will wear their marble kit for the first time on Saturday afternoon when they welcome Parma to the Giuseppe Meazza in Serie A.