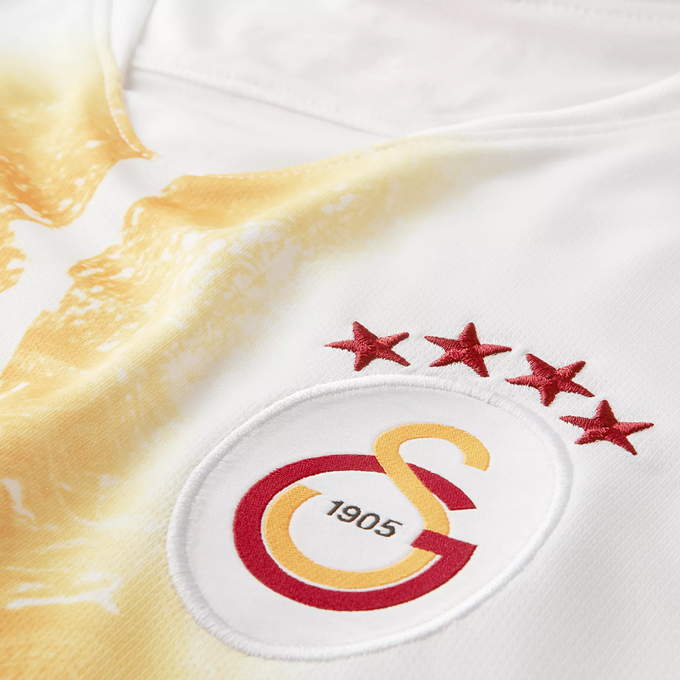 Galatasaray have a new third shirt which, as part of Nike’s latest pan-club range, is designed to pay homage to the Turkish side’s local environs.

The predominantly white shirt features an aerial image of the stretch of the Bosporus River than runs through Gala’s home city of Istanbul, the very river that divides the European and Asian halves of the Turkish capital.

Unfortunately, Nike opted to render the image in orange, making it look like somebody wore it while tackling a particularly saucy bowl of köfte… 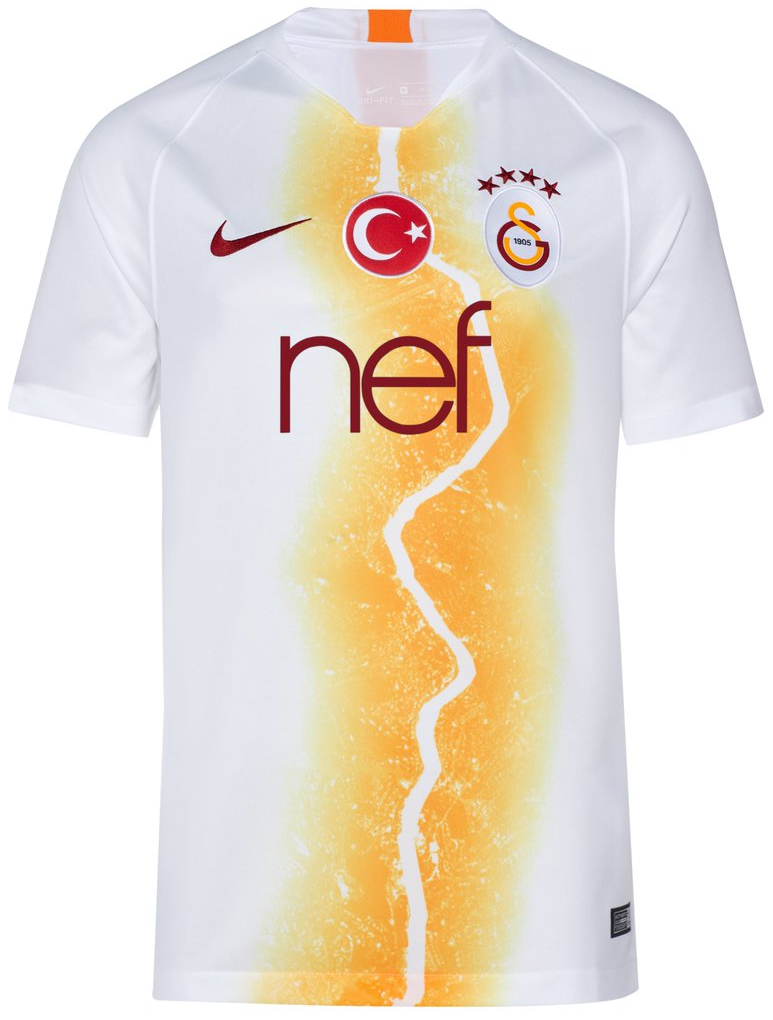 What’s more, there isn’t enough Vanish in the world to get that bugger out.

Yep, we’re officially going to mark down this Gala jersey as “nearly nice”.