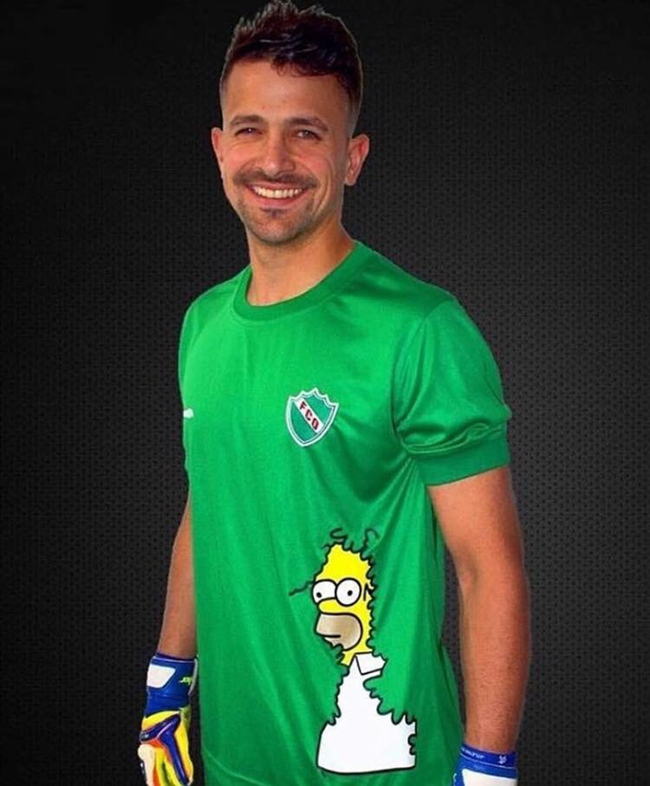 Back in April, Argentinian fourth-division side Ferro de General Pico briefly became the talk of the town when they unveiled their startling new goalkeeper shirt.

Leaping aboard the novelty kit bandwagon with gay abandon, Pico unveiled a green jersey complete with the ‘Homer backing slowly into a hedge’ meme on the front.

With the mileage dwindling on their old strip, the Trecera Division club have re-upped with a new Simpsons-themed ‘keeper top, this time featuring Itchy and his partner in cartoon disembowelling, Scratchy… 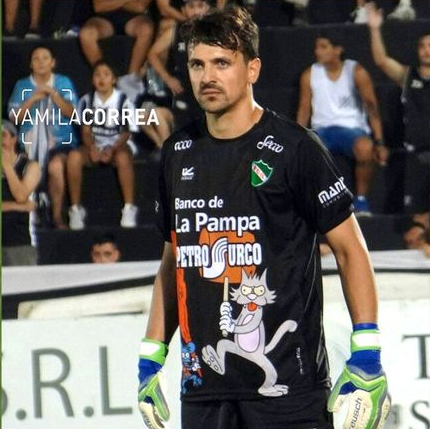 The obvious ploy to garner cheap and easy social media attention is about as transparent as it gets, but that doesn’t stop Pies from desperately wanting one.