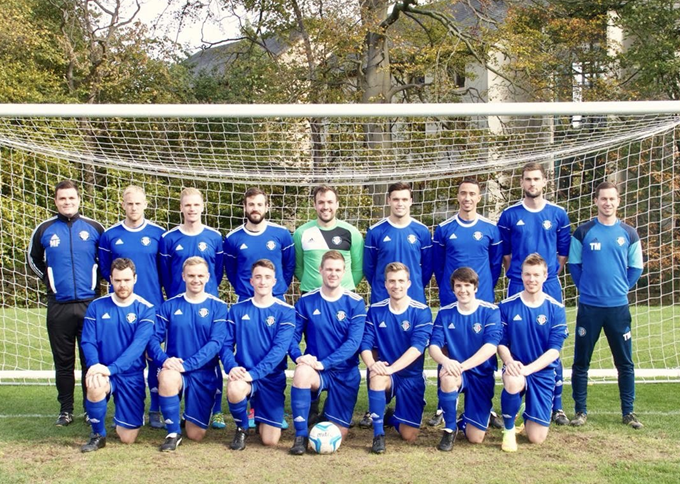 An amateur football team from the 11th tier are set to become the first English club to adopt an anti-gambling shirt sponsor.

Headingley AFC of the West Yorkshire Premier League will have the logo of the Gambling With Lives charity adorning their shirts for the foreseeable future.

This comes at a point in the ‘progression’ of the professional game in which nearly two-thirds of the clubs in the top two divisions carry the name of a betting company or online casino on their shirts, and in which slews of gambling commercials pollute almost every facet of the live game, be it televised or inside the stadium.

For the 18/19 season, 27 of the 44 clubs in top two English divisions will have a betting company/online casino as their main shirt sponsor. That’s almost two-thirds (61.36%) #gambling #scourge

Headingley originally opened up their shirt sponsorship as part of a fund-raising raffle back in November. The shirt was attended by members of the Gambling With Lives charity, which was set up by friends and relatives of young men who had taken their own lives after getting into debt via gambling addictions.

As per BBC Sport, the charity didn’t win the auction, but the man who did – a former Headingley player who now runs a local painting and decorating service – decided to gift them the prize in memory of a former teammate who sadly took his own life in 2013, aged just 34, having run up gambling debts of £50,000.

The new shirt is set to be worn for the first time this coming weekend with the deal set to run for the next two years, during which they hope to raise awareness about the ramifications of habitual gambling and the mental health issues associated with it… 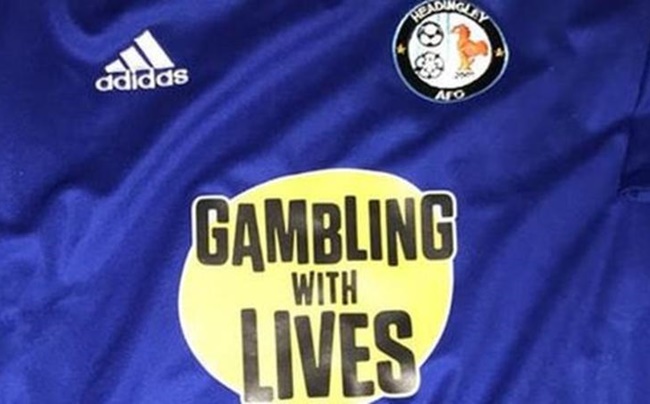 This is a special deal. Every game will flag up the dangers of gambling and generate discussion among people who are targeted by gambling marketing.

One day Headingley will be seen as pioneers of changing the place of gambling in football.