Brazil will wear white for the first time in almost 70 years when they take part at the 2019 Copa America this summer.

Nike have teamed up with the CBF to  mark Brazil’s first ever Copa America triumph in 1919, which they won while wearing a white strip… 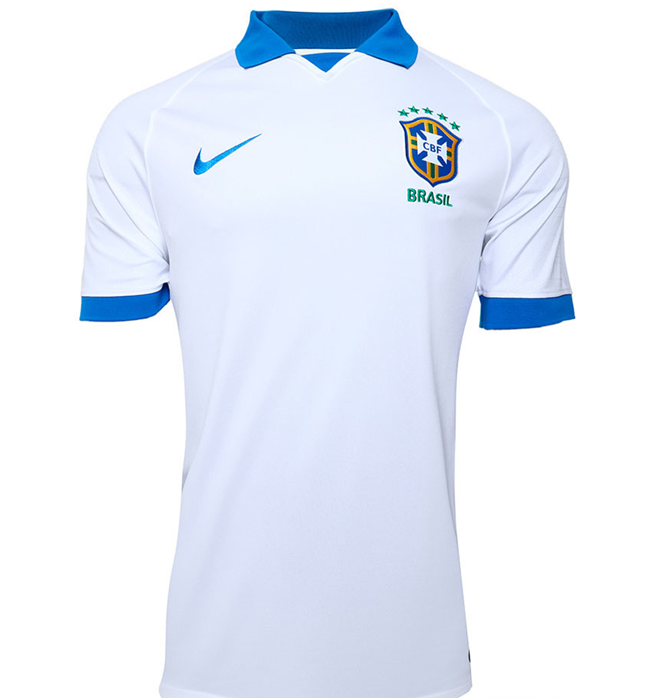 The archive photo above shows Brazil wearing white at the 1930 World Cup. Indeed, the Selecao only switched to their famous yellow after losing out to Uruguay in the 1950 World Cup final and deciding their white jerseys were therefore hexed in some way.

Brazil will of course be keeping their yellow home kit, and wearing their new white as a ‘change’ strip should the need arise.

Makes a nice change from decades of near-identical blue away kits, no?