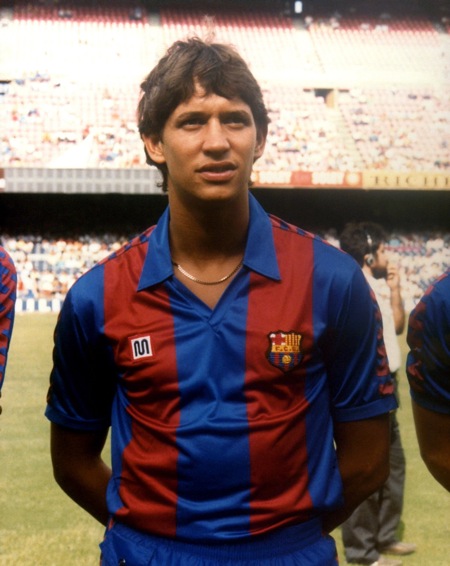 Barcelona have signed the most lucrative shirt sponsorship deal in football history, with the Qatar Foundation (a non-profiit organisation founded by the Emir of Qatar in 1995). It’s worth €150m to the Catalan club.

For the past five years, Barca have paid international children’s charity Unicef to sport their logo, having previously shunned any shirt sponsorship deal at all. It’s a shame the club has been forced to bow to market forces, but Barca’s substantial debt (€442m) means they are not in any sort of position to turn down such a lucrative deal.

“With this agreement, Barca have become the undisputed brand leader in world football, far ahead of international rivals,” said Javier Faus, who is one of Barca’s vice-presidents.