The early 1990s was a halcyon era for shit football kits, especially in Britain. This Bradford City ‘diamonds’ shirt, worn from 1991-93, is a textbook case in point: 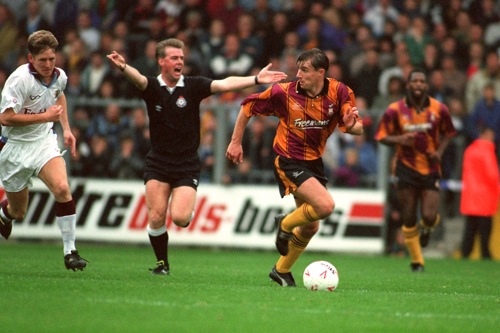 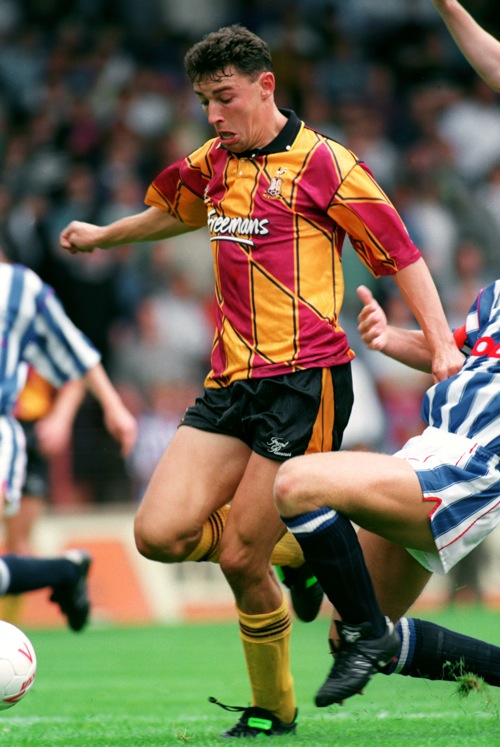 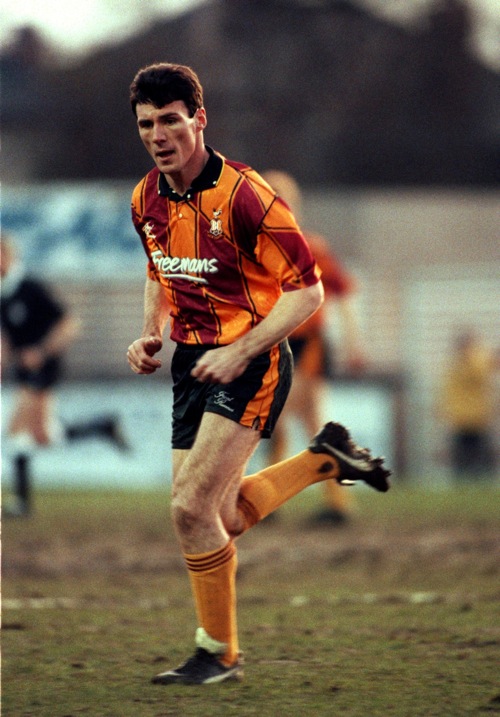 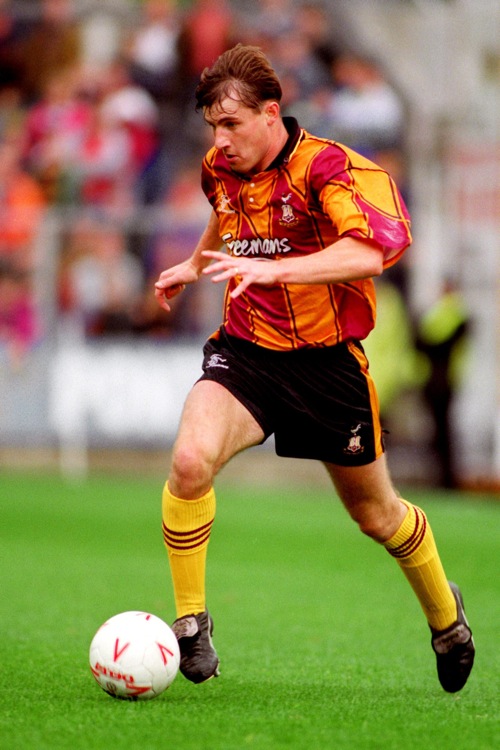 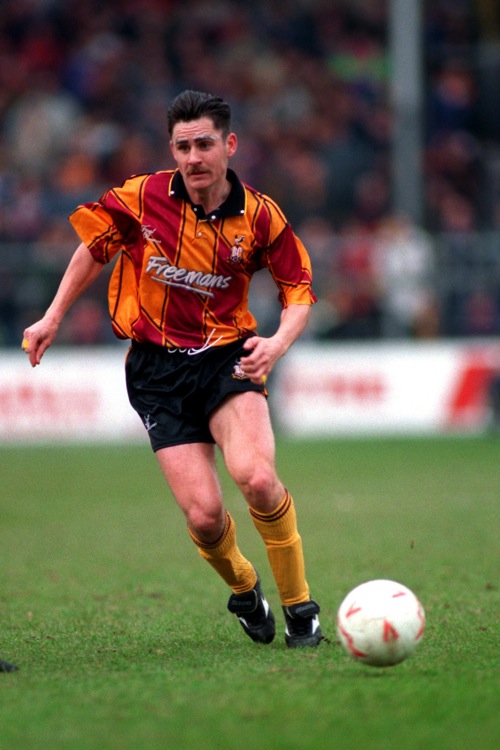 You might recognise a couple of familiar faces in there – but can you name them all?