This week’s Shit Kit nomination has been mined, once again, from the never-ending seam of shititude that is the mid-1990s – a relatively short period that still manages to find itself awash with a glut of the most gaudy, ill-conceived football strips in the entire history of the sport.

Presenting: Scunthorpe United’s away strip from 1994, sponsored by Pleasure Island (an amusement park – using the word ‘amusement’ very loosely – situated down the road in nearby Cleethorpes)… 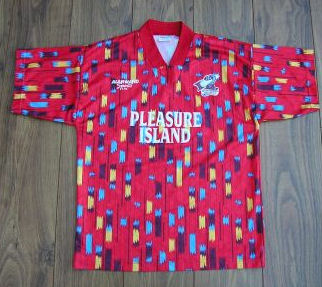 Apparently inspired by the whirling neon (and, presumably, the resultant nausea) of a tilt-a-whirl ride at the funfair, the Iron’s kit has since passed into Shit Kit legend, regularly featuring in the upper echelons of rundowns of the worst football strips of all time – and for good reason… 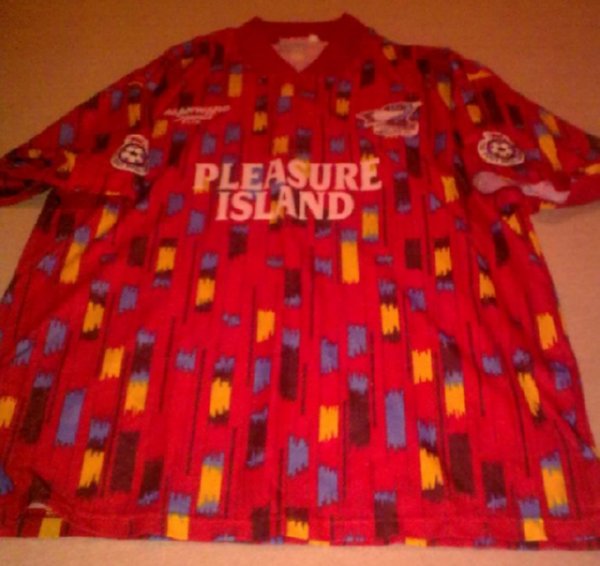 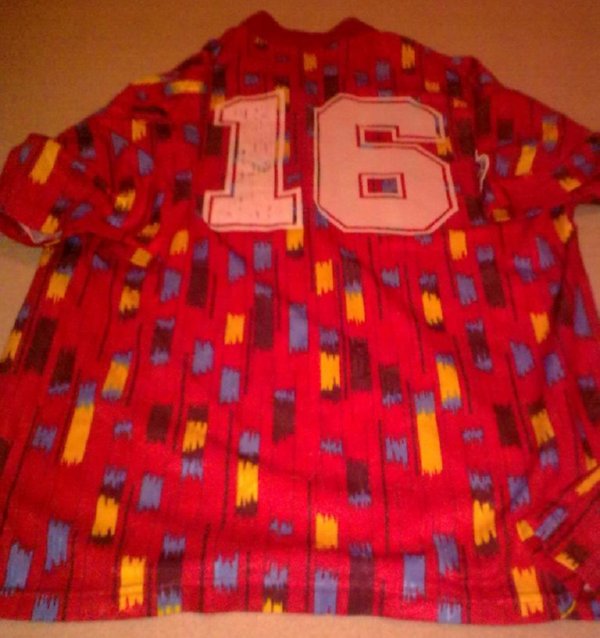 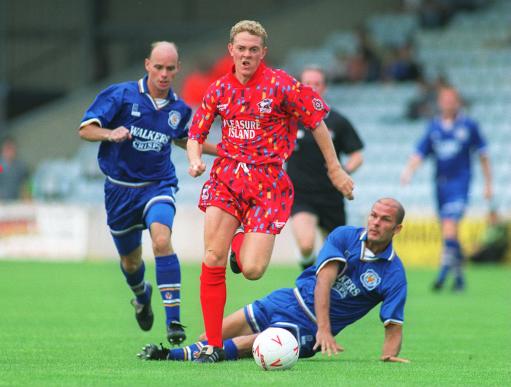 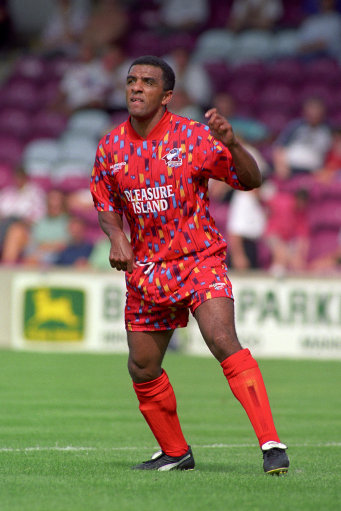 Sick bags are available at the exits.