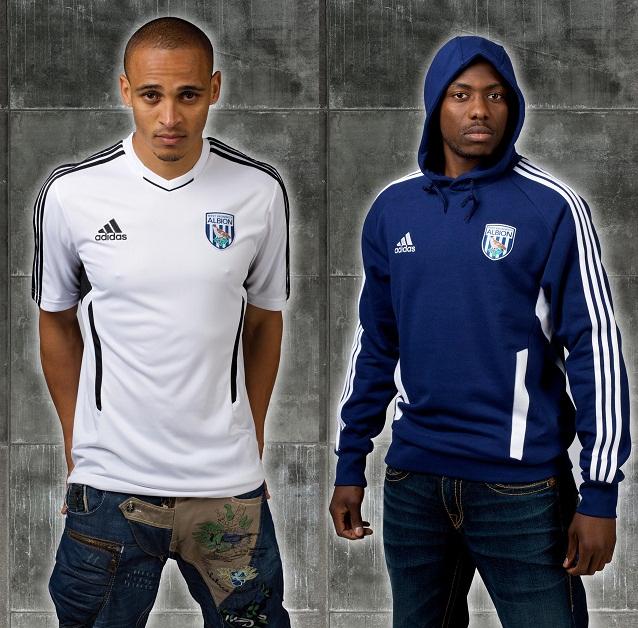 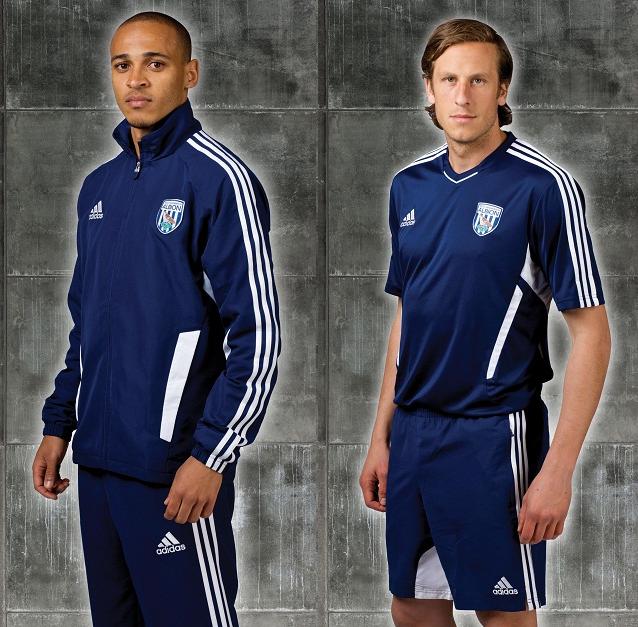 The Baggies’ nouvelle casual gear all looks pretty slick, but those jeans look like Odemwingie has had every pair of trousers he’s ever owned ripped apart by slavering rottweilers and then commissioned the tatters to be stitched back together into one new pair by a blind-folded Michael J Fox.

Egads that was tasteless.

(Photos via WBA.co.uk, thanks to Lisa Marshall for the tip-off)