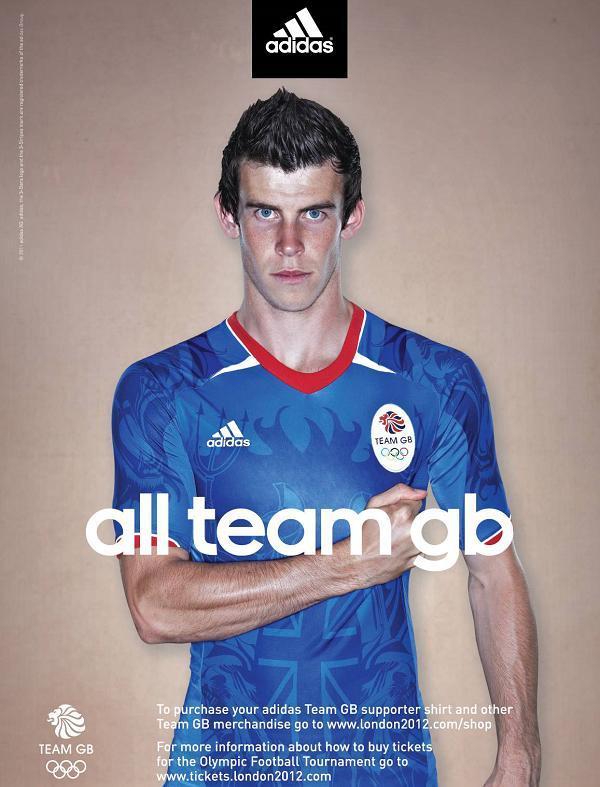 Gareth Bale has posed in the new kit that the British football team will be sporting at the Olympics next year as part of an Adidas promo campaign and it’s safe to say that the Welsh FA are particularly happy about it.

“Gareth can make his own choices and make his own decisions. But we are not going to stop anyone playing, but our position remains unchanged. We are not for Team GB.”

On the plus side, the kit (which is a limited edition version of the final design) looks friggin’ sweet, no?