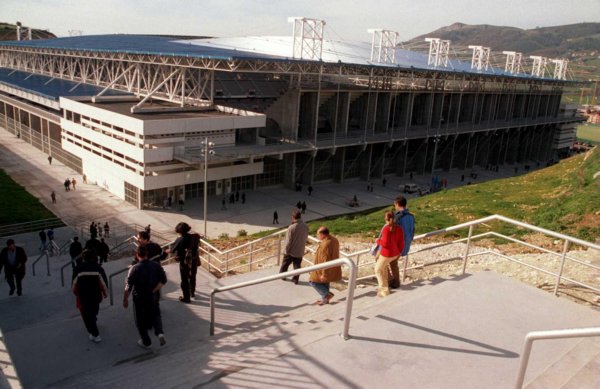 In their own words, Real Oviedo are going through ‘their worst time in their 86-year history’, with the Spanish club now almost penniless and teetering on the precipice of being liquidised.

Like many clubs the world over, Oviedo are struggling to make ends meet and are attempting to raise cash in alternative ways after being left stranded at the bottom of the Spanish footballing pyramid following years of internal turmoil and a king-size financial implosion that saw ejected from La Liga.

With a loyal groundswell of supporters (they sold 15,000 season tickets this season, not bad for a Spanish Fourth Division side) who have already saved them from extinction once in 2003, Oviedo are again desperately asking the world’s footballing community to haul them out of the quagmire once again.

Los Azules need to raise €2 million to cover a ‘capital increase’ which was agreed back in July to help raise funds, with the club now just weeks away from administration.

“The club and supporters are crying out for financial help and this plea is extended to anyone who would like to contribute to keep this legendary club alive.

“By taking part in this recapitalization, you would also become a Real Oviedo shareholder.”

That’s right. You bung €10.75 their way and become a shareholder in one of Spain’s most historic clubs (they’re currently 17th place on the all-time La Liga league table) in exchange.

The #SOSOviedo movement is slowly beginning to gain a bit of traction outside of España, with former players and products of the club’s cantera like Juan Mata, Michu and Santi Cazorla all tweeting their support for the cause. Chelsea, Swansea and Arsenal fans – there’s three darn good reasons why you should owe Oviedo a debt of gratitude.

Stan Collymore also played for them once so, y’know? They also have a really cool raised walkway at their stadium… 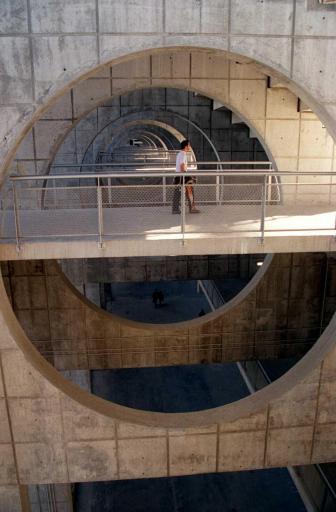 As if any futher reasons are needed!

If you feel the emotional tug or compulsion to aid Oviedo in their plight, head over to their website for further details. The window for buying your stake in the history of Spanish football opens today (November 3rd) and closes on November 17th.

(Thanks to Pies contributor Greg Evans for the nudge.)