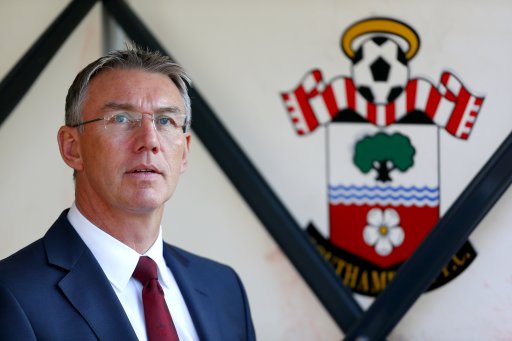 Adkins, who of course took charge just two-and-a-half years ago with the club in League One, leaves with Southampton in 15th place in the Premier League, three points from the dotted line though only four points from mid-table.

Not that we were ever that fond of his team-building jargon and his slightly off-putting middle-management demeanour, but still it’s a great shame to see Adkins canned like this – especially as Southampton are currently pootling along quite nicely in the league. He should’ve at least been given the chance to keep the club up this season.

We assume it’s a move on the Saints directors’ part to establish some connections in La Liga, much in the same way that Michael Laudrup has done at Swansea, though whether or coming to play for Pochettino (who was no great shakes at Espanyol by all accounts) will prove to have the same allure.

Are you interested in doing some betting on an upcoming Premier League fixture? Make sure you head over to bwin and check out their fantastic odds!