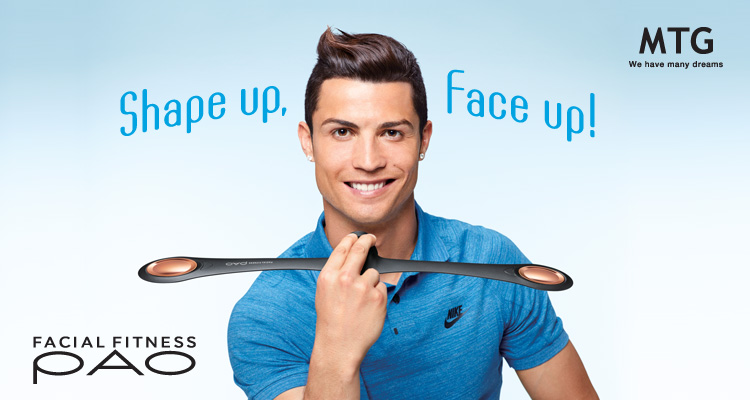 With multiple business side-ventures already up and running and a steady slew of sponsors queueing around the block to align themselves with his brand, there isn’t much that Cristiano Ronaldo hasn’t had the opportunity to slap his name on over the past decade or so.

Indeed, from CR7 underpants to skateboarding troll-based computer games to bizarre Japanese “facial fitness” gadgets, the man seemingly has the world at his feet when it comes to product endorsement opportunities.

However, there were limits. Before today, Ronaldo had always been thwarted in his attempt to create brand synergy with an entire galaxy due to the tricky legalities involved with such a deal.

Thankfully, a group of scientists have gone and done all the hard work for him after naming a recently-discovered galaxy after the Real Madrid superstar.

Thanks to them, the COSMOS Redshift 7 (CR7, geddit?) galaxy now exists.

The lead astronomer, a Portuguese gentleman by the name of David Sobral who heads up the University of Lisbon’s Institute of Astrophysics and Space Sciences, said in an ESO statement:

“[The CR7 galaxy] is an exceptionally rare object, by far the brightest galaxy ever observed at this stage in the Universe.”

“The name is also a measure of the galaxy’s place in terms of cosmic time.”

Well, duh. He’s telling us as if we didn’t already know that.