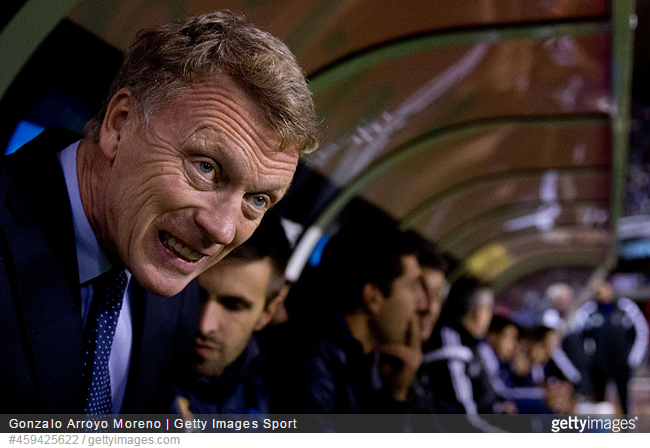 Real Sociedad have emitted a comunicado oficial this evening to confirm that the club have parted company with manager David Moyes, almost a year to the day they first hired him.

Real Sociedad have decided to terminate the contract of first team coach David Moyes. His assistant Billy McKinlay has also left the club.

The Txuriurdin want to thank both David Moyes and Billy McKinlay for their entire contribution, professionalism and for the dedication they have shown during the course of their first-team duties.

We also wish them the best for their future, both professional and personal.

Having guided his exotic new charges to 12th in La Liga last season, Moyes has been released back into the wild having suffered four defeats in his last five league games.

Indeed, the former Everton and Manchester United boss struggled to keep the bubble from bursting this time around and as such leaves with Sociedad teetering precariously above the relegation zone on goal difference alone.

He also departs with an overall win percentage of just 28%.

We don’t think he’ll be out work for too long, do you?