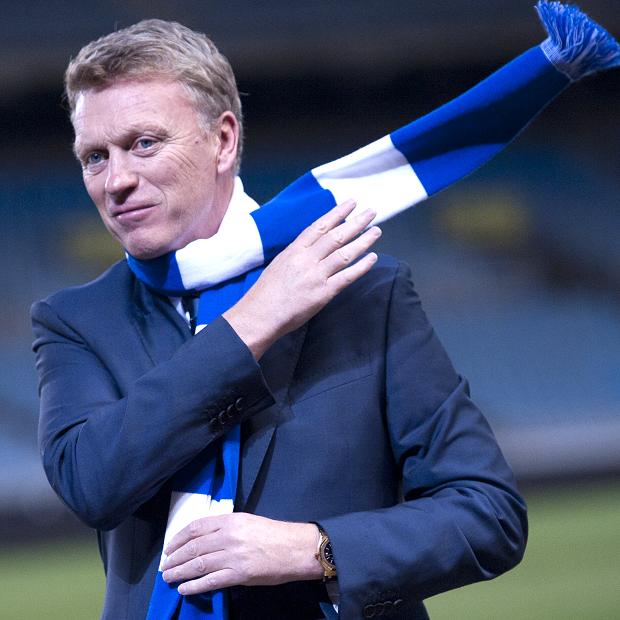 “…and that’s the end of that chapter”

It’s taken a little over a week, but David Moyes has finally resurfaced after being sacked as Real Sociedad manager almost exactly a year to the day he was first hired.

Moyes has laid low since then, but has today broken his prolonged silence to reveal that he feels “disappointed” by recent events and that he also turned down multiple offers (presumably to return to the Premier League) during his 12-month stint in Spain.

In the statement issued via the League Managers Association, Moyes said:

I am disappointed to have left Real Sociedad. When I accepted the job as manager of La Real last November, my remit was to avoid relegation and retain the club’s La Liga status.We succeeded in attaining that target.

I made a firm promise to Real Sociedad to honour my contract and it is disappointing not to be able to fulfil this commitment especially when I have turned down a number of job opportunities in recent months.

I would like to thank the club and the President for giving me the opportunity to manage in Spain, at a club with such a rich history of employing British Managers.

I would also like to thank the players, staff and my assistant, Billy McKinlay, for their support and the wonderful people of San Sebastian.

Sunderland? Newcastle? Aston Villa? Yep, we can see why he choose to stay and tough it out on the Basque coast instead.