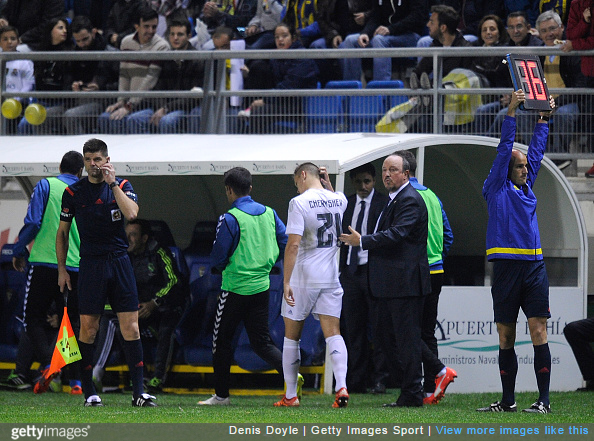 With Real Madrid still facing possible expulsion from the Copa del Rey for fielding an ineligible player against Cadiz on Wednesday night, it would appear that the wider Spanish football community don’t have much in the way of sympathy.

Indeed, Cadiz’s next opponents, Merida AD, have poked fun at Real by going to extreme lengths to prevent themselves suffering the same fate.