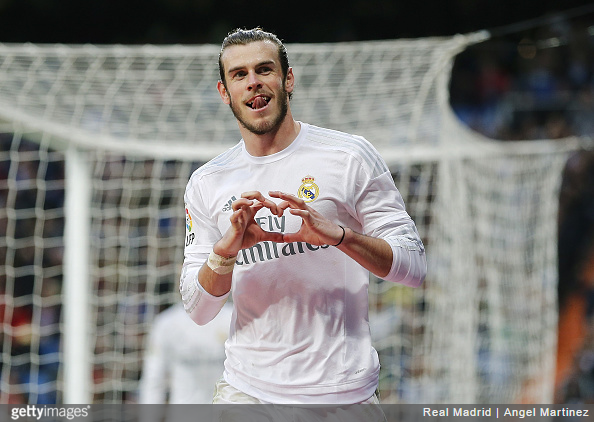 Just like the savage warriors of auld used to display the severed heads of their enemies on pikes outside the town gates to ward off foes, so Gareth Bale did likewise in his front room shortly after Real Madrid’s unholy slaughtering of Rayo Vallecano on Sunday evening.

Having helped himself to four goals in Real’s 10-goal rogering of Rayo at the Bernabeu, the Welshman found the perfect place to display his symbolic match-ball after arriving back home…