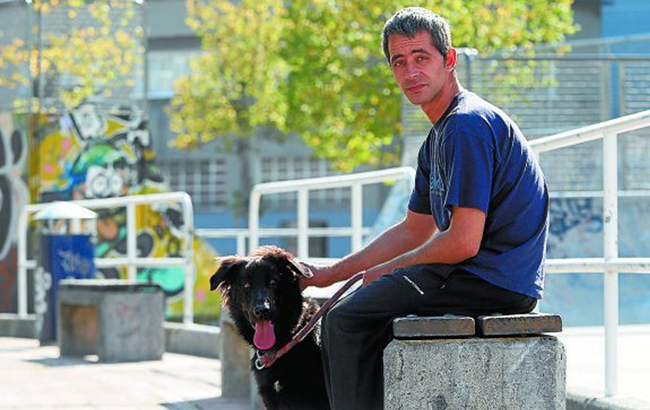 Proving that the world isn’t completely going to shit, Real Sociedad have given a job to a homeless man who had been sleeping outside their stadium.

According to MARCA, Sociedad have offered the 35-year-old man, known as Ruben, a place on the maintenance staff at their Anoeta stadium in San Sebastian.

Ruben, who had been sleeping outside the gates at Anoeta for the last eight months alongside his dog Mundo, has now signed a two-year contract to work for the club.

Talking to the newspaper, Ruben, who has been sleeping rough on the city streets for the past three years, said:

I was starting to believe there were no good people. After so many blows, you lose hope.

He has now found himself temporary accommodation, while Sociedad also confirmed that his contract may also be extended if he proves to be a good worker.