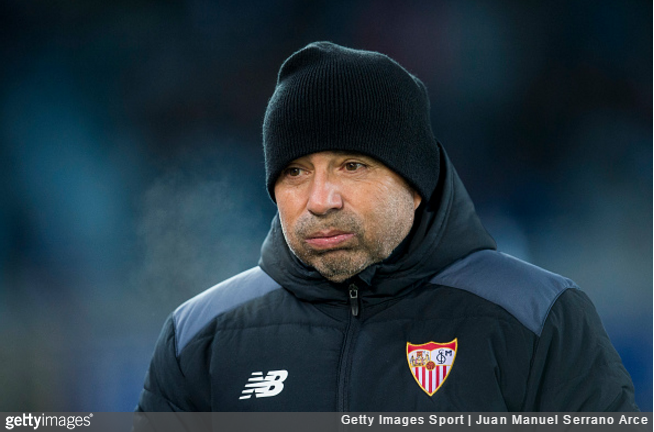 Always good for a pithy quip, if ever anybody was going to sum up the genius of Lionel Messi in one sentence, it was probably going to be Jorge Sampaoli.

Talking to BeIN Sports, Sevilla’s Argentinian coach was asked for a first-hand opinion of his fellow countryman, to which he replied…

For those of you not blessed with Pies’ fluent grasp of Española, here’s the translation:

Comparing Messi to the rest is like comparing a really good policeman to Batman.

Bang on. The man’s a tiny, bald quote machine.

Quite which superhero (or anti-hero) that makes Cristiano Ronaldo, we’re not entirely certain…